He lost Harry Kane against United, now this!

Tottenham have been dealt another hugely worrying injury blow ahead of their North London Derby match with Arsenal in just over two weeks’ time.

Spurs could reportedly be without goalkeeper Hugo Lloris for the clash against the Gunners after he sustained an adductor muscle injury against Real Madrid, according to the Guardian.

The France international has been one of Tottenham’s most important players in recent times, helping them become one of the most defensively solid teams in the country under Mauricio Pochettino.

Tottenham were recently without Harry Kane due to injury as they lost to Manchester United, and will not want to head into another big game without such an important player.

Still, Lloris has been forced to withdraw from the France squad for the latest round of international fixtures, with the Guardian claiming Didier Deschamps believes he’ll be out for two weeks. 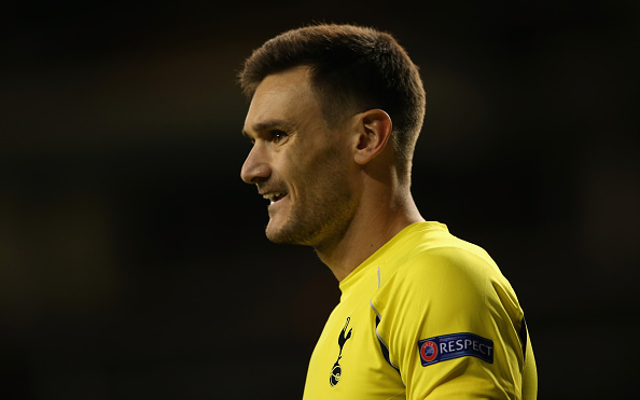 This means the 30-year-old will also sit out this weekend’s clash against Crystal Palace at Wembley, but it will be the upcoming Arsenal fixture after the international break that Pochettino and Spurs fans will have their eye on.

Michel Vorm should be on hand to fill in for Lloris, but has not always looked a reliable backup option during his time with the club.

While Tottenham are a point ahead of Arsenal at the moment, an injury like this could be enough to decide a game of narrow margins and have major repercussions for how the rest of the season pans out for the two teams.