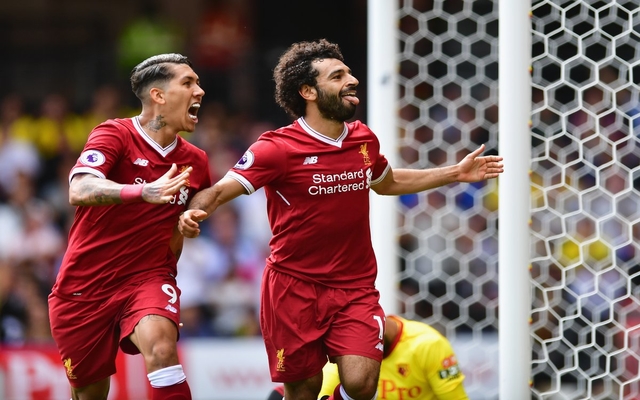 Chelsea have long been mocked over their decisions to sell Romelu Lukaku and Kevin De Bruyne and now it seems another name is to be added to the list.

Both Lukaku and De Bruyne have shown their class for a lengthy period of time in spells with Everton and Manchester City respectively, while the former is now showing his quality for Manchester United.

However, after a failed stint at Stamford Bridge before discovering his best form in a successful trip to Italy with Fiorentina and Roma, Mohamed Salah has evidently come back to England a much-improved player.

The Egyptian international has now scored 12 goals in 17 appearances for Liverpool so far this season, leaving Chelsea to consider what might have been had they potentially shown more faith in him and given him more time to find his feet.

In truth, he did struggle for the reigning Premier League champions and it seemingly wasn’t a great fit for either party which shouldn’t be ignored as it simply doesn’t work out for players on occasion. Meanwhile, Chelsea will argue that their trophy cabinet would suggest that they’ve done well without him and the other two former stars named above.

Nevertheless, they could have been a lot stronger with a longer-term plan with the influential trio still in their squad, and while some Chelsea supporters were despairing as seen below, their rivals and other media outlets took the opportunity to rub salt into the wound…

And Mourinho shipped this Salah off like frozen food to Roma.. Mou made and killed Chelsea aswear

Salah out there scoring almost every week for Liverpool while we still celebrate mediocrity with Willian/Pedro at Chelsea.

Remember when Chelsea had Salah, De Bruyne and Lukaku and sold all of them? Groundbreaking banter.

Salah is such a terrific player. How he struggled at Chelsea we will never know. Oh, Mourinho.