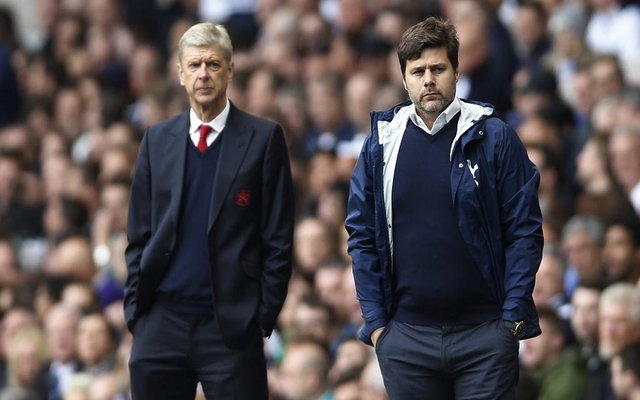 Both Arsenal and Tottenham seemingly have plans to strengthen their squad at the end of the season, and the same midfield ace has emerged on their respective radars.

The north London rivals will be battling for a top-four finish in the Premier League this year, while on the basis of the evidence so far this season, Spurs look better placed to be fighting for bigger prizes.

In turn, whether they can deliver or not remains to be seen as they’ll also look to gain an edge in the transfer market next year to attract quality players to the club.

According to The Mirror, they’ve been scouting Schalke ace Leon Goretzka, a long-time target for Arsenal, with the 22-year-old set to become a free agent at the end of the season as his current contract with the Bundesliga outfit is set to expire.

As a result, he becomes an even more attractive proposal with potentially no transfer fee needed. Evidently, that along with the talent that he has displayed on the pitch has attracted plenty of attention, with Barcelona and Bayern Munich also specifically mentioned in the report as two destinations he’s keen on.

Goretzka is closing in on 100 Bundesliga appearances but is currently sidelined through injury. However, he showed his quality last season in particular with eight goals and six assists in 41 appearances in all competitions, while he had four goals in nine league outings this season prior to suffering his setback.

Even more impressive is his international record, as he’s bagged six goals in 12 appearances for Germany, and so evidently he has a bright future ahead for both club and country and it’s easy to see why Arsenal and Tottenham both want to land his signature.

The Gunners raided Schalke for Sead Kolasinac on a free transfer this past summer, and how they would love to repeat the trick at the end of the season for Goretzka, while also beating their bitter rivals to one of their reported shared targets. 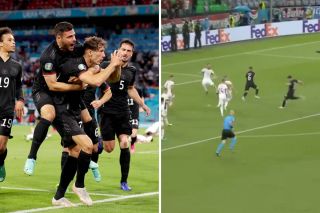