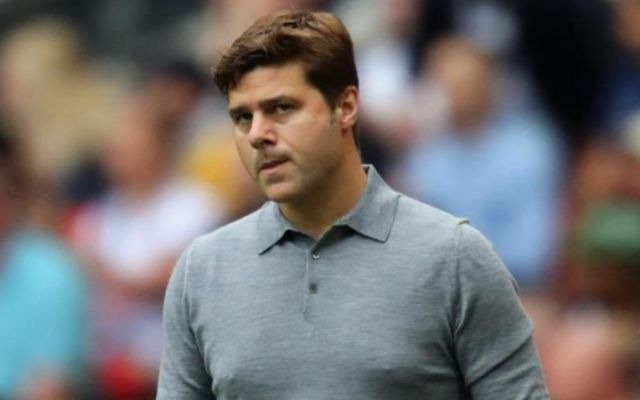 Tottenham manager Mauricio Pochettino has delivered some positive injury news to Spurs fans ahead of the North London Derby match against Arsenal after the international break.

Dele Alli missed the win over Crystal Palace at the weekend, but Pochettino says he will be ready to make his return when his side travel to the Emirates Stadium to take on Arsenal.

Alli had one of the nights of his short career so far this week when he netted a brace to help Tottenham beat Real Madrid 3-1 in the Champions League, and will be seen as an important figure for Spurs if they are to overcome old rivals Arsenal.

The Gunners are not in the best of form after losing their last match before the international break 3-1 to Manchester City.

Unfortunately for Arsene Wenger, his problems could get worse as Alli looks likely to return and pose yet more of a threat to Arsenal when they meet in just under two weeks’ time.

‘Dele Alli felt something in his tendon in his posterior against Manchester United, close to his hamstring,’ Pochettino was quoted in the Metro.

‘He played 90 minutes against Real Madrid but it is only a very small thing. It was a risk for him to play today but for Arsenal he will be ready to play.’