Chelsea are interested in signing one of Ligue 1’s brightest young talents.

It’s being reported that Antonio Conte’s side are keeping tabs on this Lyon starlet, however they aren’t the only English side that are interested in the player.

This is according to the Daily Mail, who say that the Blues are keeping tabs on 20-year-old Lyon and France U21 defender Mouctar Diakhaby, who has already caught the eye of Man City and Juventus so far this season. 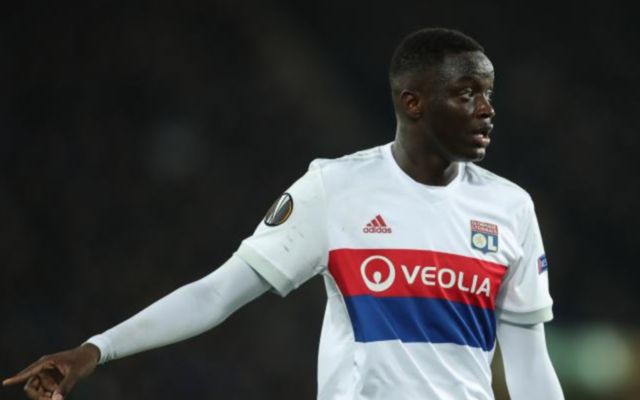 Since making his debut for Lyon’s first team last season, Diakhaby has managed to impress for the former French champions.

So far, the 20-year-old has managed to clock up six goals and two assists in 40 first team appearances for the club, a record that shouldn’t be sniffed at considering the player’s age and position.

This season, Diakhaby has managed to score just the once in six appearances for Bruno Genesio’s side, with his only strike coming in the league against fellow French side Angers SCO.

During the 2016/17 season, Diakhaby underwent the best season of his short career so far. The France u21’s star scored five and assisted two in 31 appearances for the club, with the majority of these coming in the Europa League.

Should Chelsea end up going through with their reported interest in the player, it’ll definitely be interesting to see if the Blues can managed to secure a deal for the player before their rivals do.