Man United fans, you could be about to see your club sign one of the world’s best defenders, but you could lose one of your superstars in the process.

It’s being said that Jose Mourinho’s side are willing to let one of their best players join Spanish giants Real Madrid on one condition.

The Red Devils would be willing to let David De Gea leave Old Trafford if Zinedine Zidane’s side include French international Raphael Varane as part of the deal, according to Don Balon.

The Spanish news outlet are also reporting that Los Blancos would also need to offer a transfer fee, as well as Varane, should they wish to secure the services of the former Atletico Madrid shot-stopper. 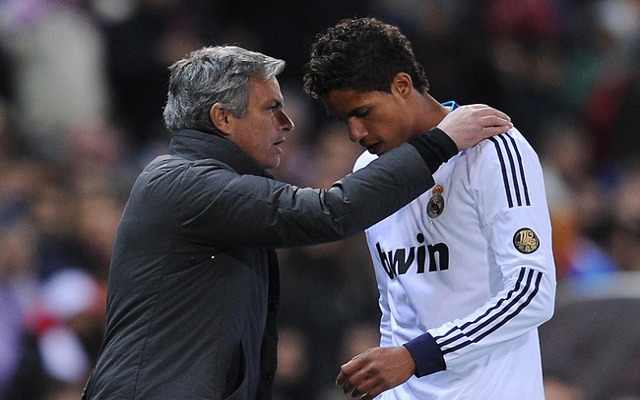 Since his arrival at the Santiago Bernabeu in 2011 from French side RC Lens, Varane has had a fairly successful time with the club.

In 200 appearances for the Spanish champions, Varane has managed to clock up a record of 10 goals and four assists, a decent record for a centre back.

Something that has put a dampener on Varane’s time in Spain is the duration he’s spent out due to injury. Since his arrival six years ago, the French international has missed a total of 56 games for Los Blancos.

Should Man United get their way and end up obtaining Varane as a part of seeing De Gea leave, it’ll be interesting to see who’s got the better end of the deal a few years down the line.