Man City aren’t happy with these comments from Arsene Wenger…

It’s being reported that Arsenal boss Arsene Wenger has infuriated Manchester City with his comments about Citizens star Raheem Sterling, who the Gunners manager accused of diving during his side’s 3-1 loss to the club on Sunday.

This is according to the Mirror, who say that Pep Guardiola’s side were enraged with the Frenchman’s comments after Sterling was fouled by Nacho Monreal for City’s second goal.

Speaking about the incident on Match of the Day, Wenger said “I believe it was no penalty. It was a provoked penalty by Sterling. We know that he dives well – he does that very well.” 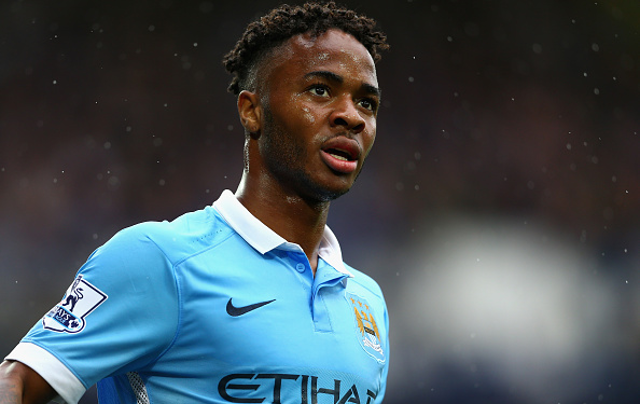 Since joining the club in 2015 from fellow Premier League sides Liverpool, Sterling has enjoyed a fairly decent career for the English giants.

In 129 appearances for City, the former QPR and Liverpool wide-man has managed to bag 31 goals and 34 assists in all competitions, an impressive return.

For Liverpool, the player enjoyed a successful career for the Reds, as Sterling scored 23 and assisted 25 in 129 games, with the majority of these coming in the 2013/14 season, in which his side finished runners-up to Guardiola’s side.

This season, Sterling is enjoying his most impressive campaign yet. The England international has scored seven and assisted three in nine Premier League appearances, with the player also managing to score three in four appearances in the Champions League for the club.

Following these comments from Wenger, it remains to be seen whether the Gunner boss will face repercussions from his thoughts on Sunday’s match.