Could we see a Chelsea legend return in a non-playing role?

Chelsea are reportedly prepared to make some changes to the setup at Stamford Bridge as they look for a successor to technical director Michael Emenalo.

The Blues were dealt the blow of Emenalo quitting the club this week, with the Guardian reporting that Marina Granovskaia could now be handed increased power as a result.

The report also mentions that Chelsea legend Didier Drogba is interested in a sporting director role once he retires from playing, though 39-year-old continues to go strong for United Soccer League side Phoenix Rising.

It remains to be seen, therefore, if Drogba would head back to Chelsea any time soon, though a return for the Ivorian would be hugely popular among the club’s fans.

Drogba had two spells at Chelsea, and scored 164 goals for the club in total, including a memorable strike in the final game of his first spell as he led the Blues to Champions League glory over Bayern Munich. 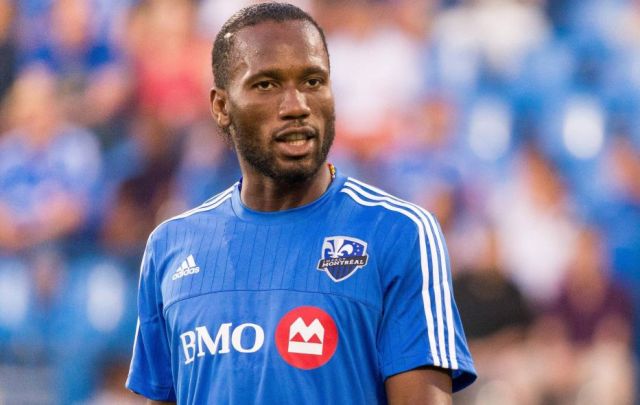 The Guardian report that Chelsea are keen to keep Antonio Conte happy as they undergo this process of change, with the Italian not set to lose any power or control himself.

Still, further doubt over the running of things at Stamford Bridge is far from ideal after a tricky start to the season has thrown Conte’s future into doubt, with Yahoo Sport recently claiming his days in west London are numbered.

Conte gained a timely morale boost, however, with a 1-0 win over Manchester United at the weekend.