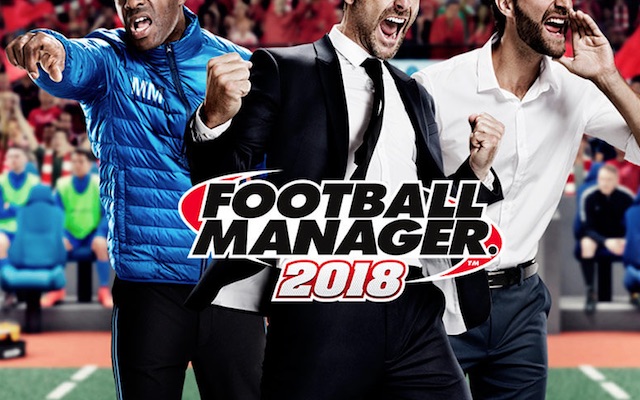 Everyone’s favourite waste of time will be officially launched on Friday when Football Manager 2018 is released to save us all from the boredom of international football.

But us lucky lot at CaughtOffside have already had the pleasure of playing the latest version of the iconic sports management sim.

Consequently, we are able to reveal the transfer and wage budgets of all 20 Premier League clubs.

You will notice that we have listed a range for each club, rather than a definite figure. This is not because we are unsure, but because each club’s board will offer you the chance to tweak your budget by adjusting your expectations for the season.

Manchester City have the biggest spending power, with up to £108million to splash on new players during the summer transfer window.

But rivals Manchester United are restricted to £50.21m, probably as a result of their real-life spending, which saw them pay £75m for Romelu Lukaku in July, as reported by BBC Sport.

Top-four chasers Liverpool and Arsenal both start the season with FM18 transfer budgets that will push beyond £90m, while Tottenham and Chelsea are in a similar ballpark, peaking at £94.96m and £86.11m respectively.

The hardest Premier League team to manage on the game is arguably Crystal Palace, whose board will only provide £11.14m – the lowest figure of all FM18 transfer budgets in the English top flight.

Arsenal have three players worth more than £40m each on Football Manager 2018. The club’s FM18 transfer budget is £93.59m 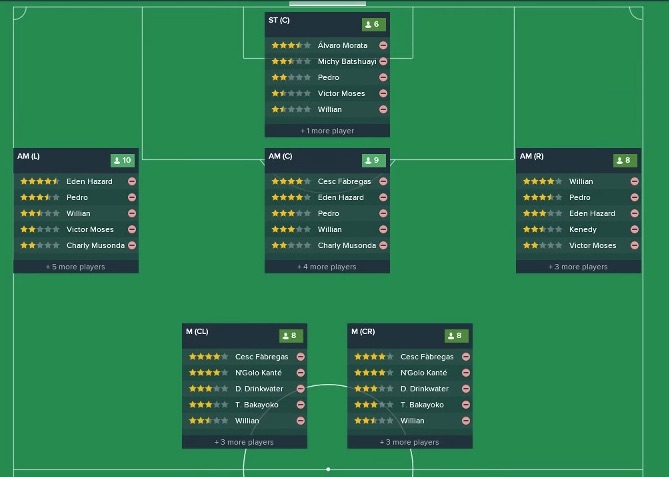 Chelsea’s £86.11m is one of the bigger FM 18 transfer budgets. It could be used to buy a back-up striker 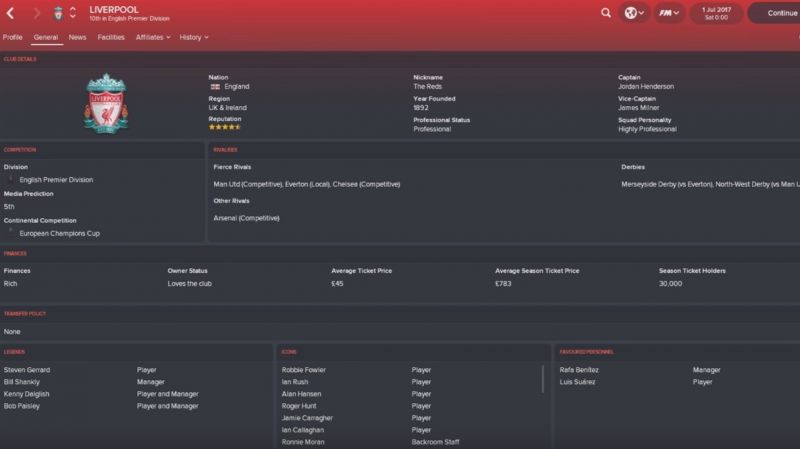 Liverpool are predicted to finish fifth in the Premier League on the new game but managers will be given up to £97.16 to spend 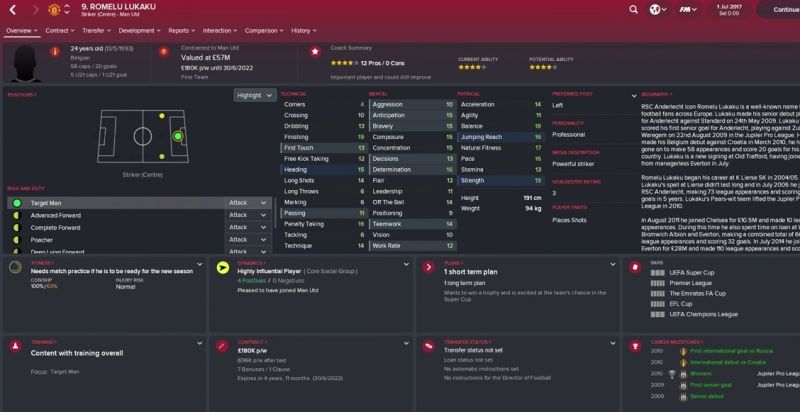 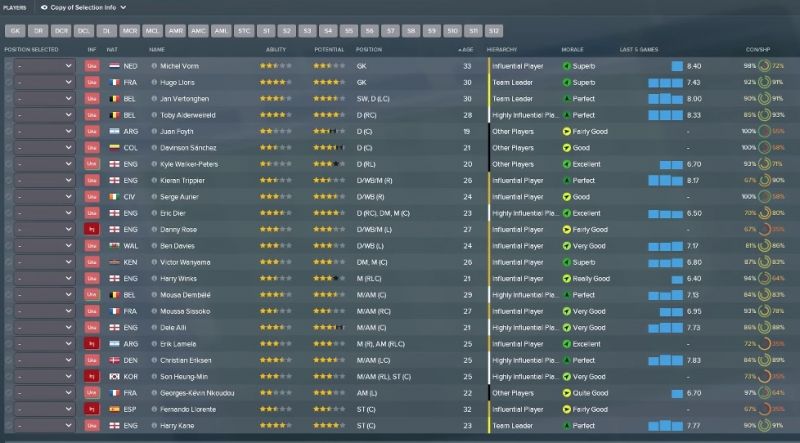 Tottenham have a strong squad, with Harry Kane, Hugo Lloris and Toby Alderweireld given four stars. Their budget is £94.96m