This is according to the Mirror, who state that Mourinho wants someone to partner Ivorian Eric Bailly at the heart of his United defence.

And Mourinho has now switched his attentions to the Barcelona star after reportedly giving up on Real Madrid’s Raphael Varane, which was also reported by the Mirror. 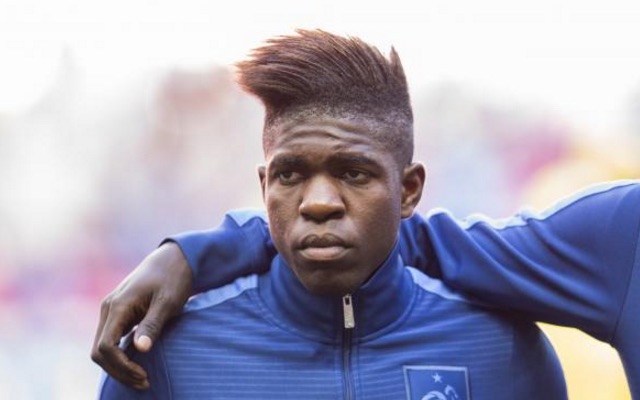 Since joining Ernesto Valverde’s side in 2016, Umtiti has proven to be one of the biggest bargains of the 21st century.

Despite the player having only scored once for the Blaugrana in 58 appearances so far, it’s the player’s defensive ability that has seen him touted as one of the best players in the league.

The player’s exceptional positional play and unbelievable ability on the ball makes him one of, if not the, best defenders in the league.

For Lyon, Umtiti showed what he was capable of from an early age, as the player scored five and assisted three in 170 appearances for the Ligue 1 giants during his time with the club.

The 23-year-old has also enjoyed a decent spell for the French national team, as Umtiti has appeared 12 times for Les Blues, scoring once.

Should United end up making a move for the Barcelona ace, they’re sure to have one of the world’s best defenders on their hands.