Liverpool and England star Danny Ings is being eyed up by fellow Premier League side Newcastle, with the Magpies eager to swoop for the player in January.

This is according to the Newcastle Chronicle, who say that the north east side are looking to sign the player on a loan deal in the winter transfer window, with boss Benitez eager to add to the array of strikers he has at his disposal. 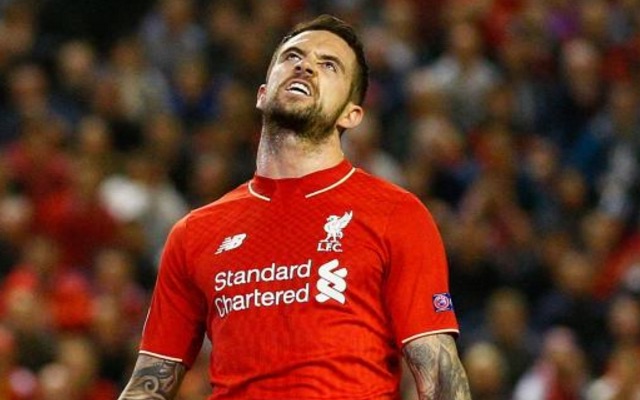 Since his move from Premier League minnows Burnley, the former Bournemouth forward has failed to make an impact at Anfield.

During his time with Jurgen Klopp’s side, Ings has managed to bag three goals in just twelve appearances, with the player also failing to set up any goals for his Reds teammates in the process.

For the Clarets, Ings was clinical. In 130 games for Sean Dyche’s side, the England international managed to bag an impressive 43 goals and 14 assists, a decent return.

The player’s most successful season came during Burnley’s promotion winning campaign in 2013/14, with Ings scoring 21 and assisting seven.

So far, injuries have been Ings’ biggest downfall, as the striker has missed 85 games since he joined a little over two years ago.

Should Newcastle end up signing Ings, it’ll be interesting to see if the player can rediscover the form we saw he achieve during his time with Burnley.