It’s being reported that Mauricio Pochettino’s Tottenham are preparing a €10M move for one of Besiktas’ best players, however it seems their initial offer may prove to be just short of the Turkish side’s valuation.

This is according to Fotomac, who are saying that the north London side are preparing a €10M offer for Germany midfielder Tolgay Arslan, however it seems as if they may fall short with their initial attempt, as the news outlet are also saying that Besiktas have a €12M valuation of the player. 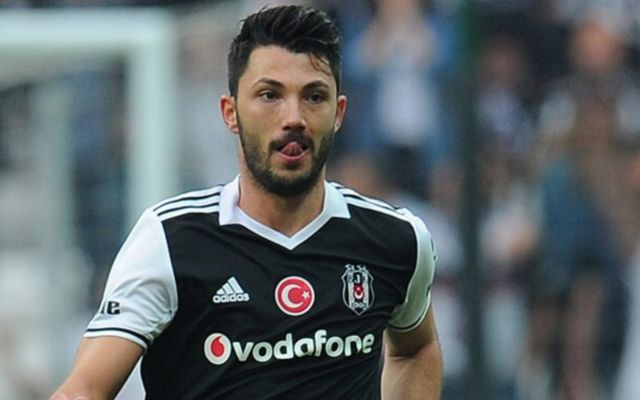 Since his arrival in Turkey from Germany in 2015, Arslan has managed to impress Besiktas fans so far.

in 88 appearances for the Turkish champions, Arslan has managed to score two and assist nine, a fairly average return for a midfielder.

During his time playing for Bundesliga side Hamburg SV, the German managed to clock up a record of two goals and six assists in 92 games.

The player first started to gain attention during his time with Borussia Dortmund U19’s, as in 54 games for the youth side, the player managed to amass an astonishing record of 38 goals and six assists.

This season, Arslan hasn’t has the best of starts for his side, as the player is yet to register either a goal or an assist in 15 appearances in all competitions.

Should Spurs go ahead with their pursuit of Arslan and end up meeting Besiktas’ valuation, it seems as if they’ll have a good player on their hands.