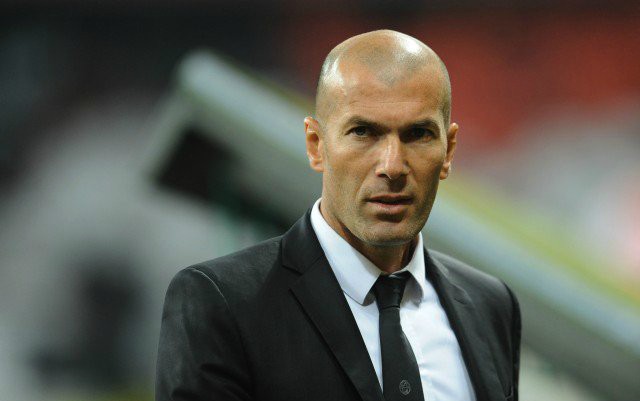 Real Madrid could be ready to step up their interest in Chelsea forward Eden Hazard in next summer’s transfer window, according to reports in Spain.

Zinedine Zidane tried to bring Hazard to the Bernabeu in the past but could not convince president Florentino Perez, though he’s since become more open to the possibility of a deal, according to Don Balon.

The Belgium international is one of the best attacking players in world football and has shone on the biggest stage for many years now, though Don Balon claim Perez is keen to see him shine at next summer’s World Cup.

The report claims that if Hazard impresses Perez at the competition, the Spaniard will finally deliver him to manager Zidane.

This speculation follows the Blues ace himself admitting he’d love to play under Zidane, whom he idolised as a player. 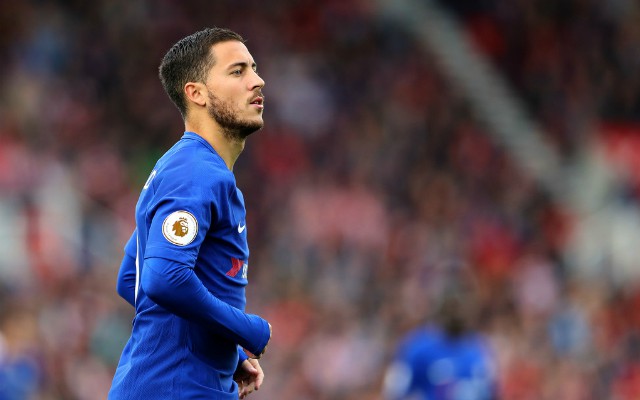 Chelsea’s Eden Hazard is a transfer target for Real Madrid

Chelsea cannot afford to lose a key player like Hazard, who has played a key role in guiding the club to two Premier League titles in his time at Stamford Bridge.

Still, Real could do with a long-term replacement for Cristiano Ronaldo, who turns 33 this season and who has not started too strongly for the Spanish giants.