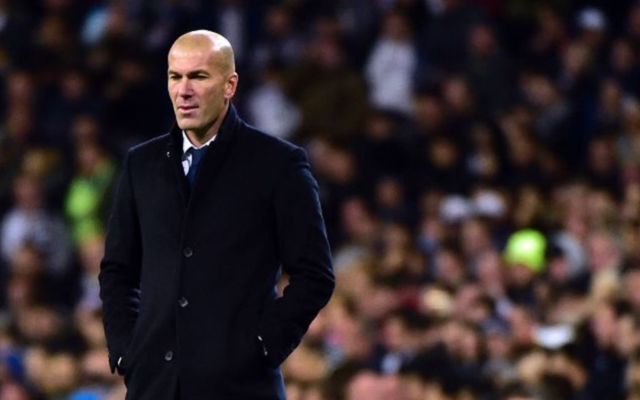 Perez is not happy with how Real have looked at the back this season and has identified Marquinhos as the man who could give them a fighting chance of coming back in La Liga or winning the Champions League this term, according to Diario Gol.

The report claims Real have shown an interest in the Brazil international in the past, but that they’re now ready to offer as much as £70million to finally bring him to the Bernabeu.

Real are currently eight points behind La Liga leaders Barcelona after a poor start to the season, and were recently well beaten by Tottenham in the Champions League. 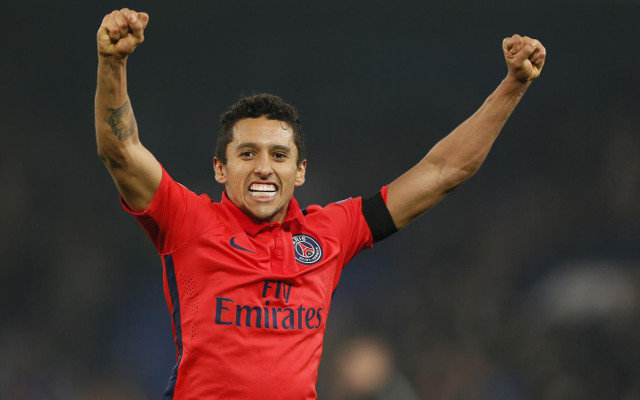 Marquinhos could leave PSG for Real Madrid in a £70m transfer

With experienced star Pepe leaving in the summer, Marquinhos could be just the signing needed to take the heat off Sergio Ramos and Raphael Varane in defence.

Real have also been showing an interest in Marquinhos’ PSG and Brazil team-mate Neymar, according to Don Balon.