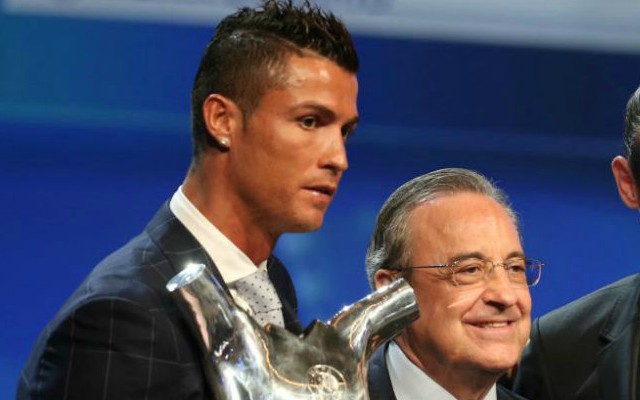 Don Balon report that Perez is ready to set aside a staggering €500million for Neymar’s transfer fee and wage packet, following growing talk that the Brazilian could make a future move to the Bernabeu.

This follows another recent Don Balon report that Neymar planned to move to Madrid within the next two years if he could not win the Ballon d’Or with PSG, while Sergio Ramos was quoted on Sky Sports as suggesting the deal could be on in the future.

After admitting he’d love to play alongside Neymar, Madrid captain Ramos added: ‘Maybe it was easier for him to go to PSG instead of directly to Real Madrid.’ 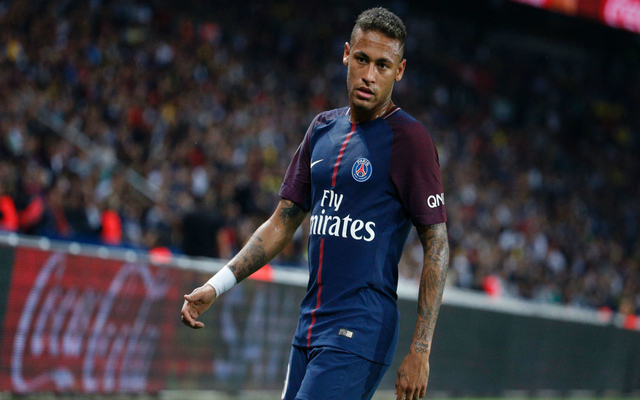 Don Balon claim Ronaldo is aware of Real’s interest in Neymar and has been left bleary-eyed by the kind of money his club are ready to put into the deal.

BBC Sport quoted Neymar’s price as a world-record £200million when he left Barcelona for PSG in the summer, and it’s likely he’ll cost even more if he moves back to La Liga in the future.