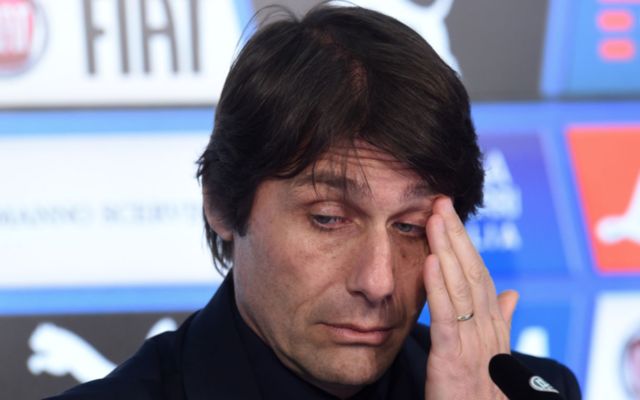 Chelsea and England midfielder Danny Drinkwater may be about to face the repercussions of rejecting a Three Lions call-up from Gareth Southgate.

The former Leicester ace, who joined the Blues over the summer, could be about to be left out of England manager Gareth Southgate’s squad for March’s fixtures, according to the Sun.

This is after the player rejected a call-up to the national team for this round of International friendlies, something that was also reported by the Sun.

Speaking about whether Drinkwater will be selected for the next England squad in March, Southgate commented “I’ve no idea. We might have other players back by then.”

Drinkwater is yet to make an impact since his move from the Foxes to west London in the summer.

The England international has only managed to make four appearances for Antonio Conte’s side so far, with only two of those coming in the Premier League.

During Leicester’s title winning season of 2015/16, Drinkwater was simply brilliant. The player managed to form a formidable partnership with Frenchman N’Golo Kante, as Leicester won their first ever Premier League title.

During that season, Drinnkwater managed to amass a record of three goals and eight assists and the Foxes did the unthinkable.

For the national side, Drinkwater is yet to set the world alight, as the midfielder has only managed to make three appearances for the Three Lions, with the player failing to score in all of those.

Should Drinkwater manage to find his way into the first team at Stamford Bridge and rekindle his brilliant partnership with Kante, we could see Southgate change his mind on the 27-year-old future with the Three Lions.