Barcelona will unveil their new kit next May, but supporters have reportedly been given a sneak peek into the design of the new look.

As reported by Footy Headlines, the Catalan giants will go with thinner stripes with their traditional colours, while both the shorts and socks will be navy.

Naturally, Nike are still the manufacturer of the kit and will celebrate a 20-year partnership with Barcelona having replaced Kappa in 1998, while Rakuten remain as the main sponsor.

It’s a different look compared to this year given the faded design on the stripes, and on first glance without seeing the finished article, it certainly looks aesthetically pleasing.

However, the most important thing for the club will be to look good playing in the kit and continuing to enjoy plenty of success on the pitch with the likes of Lionel Messi and Luis Suarez likely to unveil the jersey when it’s released in May next year. 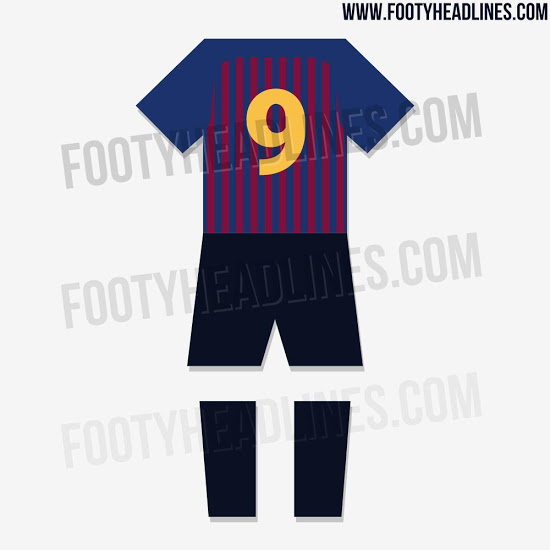 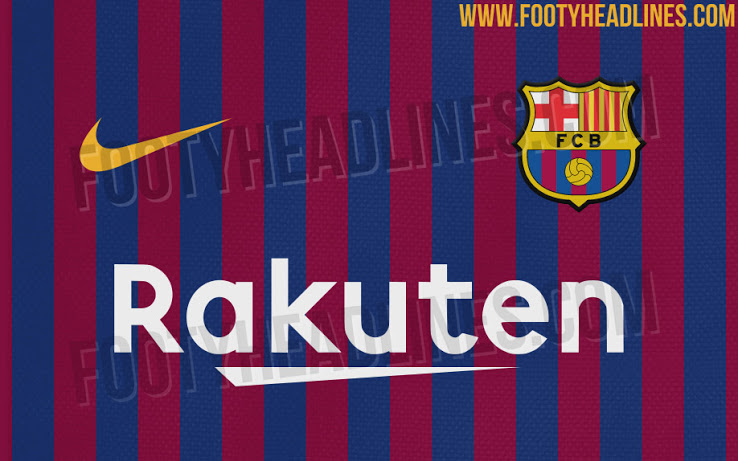