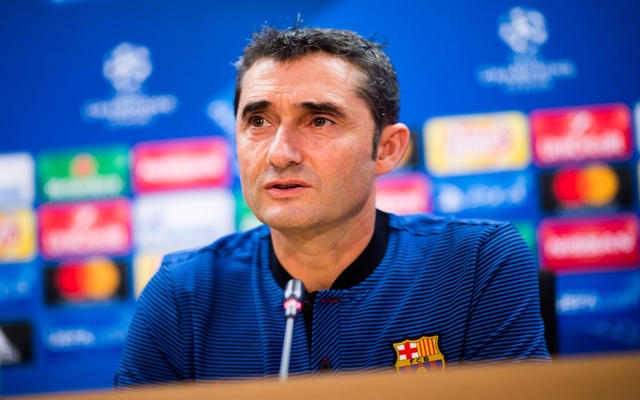 Given their form so far this season, it would be easy to argue that Barcelona don’t in fact need to spend big on their squad in the near future.

Ernesto Valverde has guided his side to top spot in La Liga with a four-point gap over their nearest rivals while they sit top of Group D in the Champions League and are on the verge of qualifying for the knockout stage as they remain unbeaten in both competitions.

Added depth to ensure that they have the quality in all departments to maintain their form would be an understandable strategy, but according to AS, they intend on making two huge signings over the next two transfer windows.

First up, as per the report, is Liverpool playmaker Philippe Coutinho in January, which will be followed by a raid on rivals Atletico Madrid for forward Antoine Griezmann. 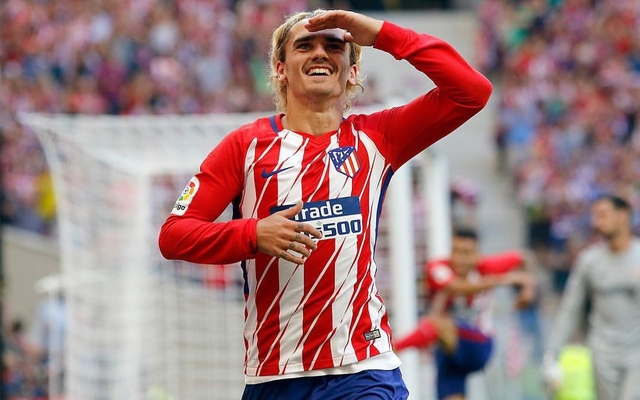 Could Griezmann be on his way to Barcelona next summer?

While The Daily Star report that a fresh £105m bid could be incoming for Coutinho, the Metro add that Griezmann has a £92m release clause in his Atleti contract and so this ambitious double swoop could set the Catalan giants back £197m in total.

Couple them with the likes of Lionel Messi, Luis Suarez, Ousmane Dembele and others next season, and Barcelona could have an even more intimidating squad than they already have.

The moves make sense as the La Liga outfit need to find a long-term successor for Andres Iniesta who turns 34 next year, while Suarez has had his struggles so far this season, scoring just three goals and providing three assists in 14 appearances in all competitions.

That’s not to suggest that he can’t rediscover his best form, but ultimately, Griezmann is younger and offers a longer-term outlook for Barcelona if they wish to move in that direction as they plot how to get even stronger.

While these would be two exciting additions, Valverde will arguably also be looking to address the backline too at some point, as beyond Samuel Umtiti and Gerard Pique, they surely can’t continue to rely on Javier Mascherano and Thomas Vermaelen to offer cover forever given their age and injury woes over the years.