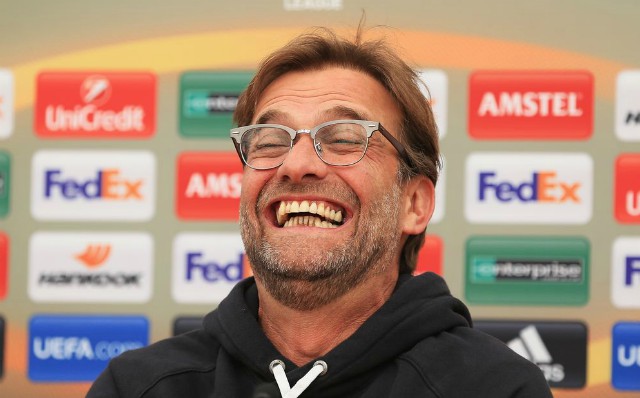 Liverpool manager Jurgen Klopp is claimed to have turned down Manchester United after finding Ed Woodward’s pitch to him ‘unsexy’.

The German tactician was a target for the Red Devils whilst still at Borussia Dortmund in 2014, when Woodward and co. were on the hunt for a replacement for David Moyes.

According to ‘Klopp: Bring the Noise’ by Raphael Honigstein, as cited by the Metro, United failed in their efforts to woo Klopp away from Dortmund, after Woodward described the club as ‘like an adult version of Disneyland’. 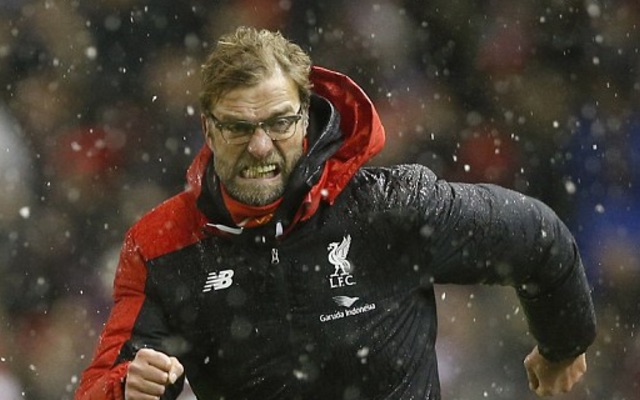 Klopp ended up leaving Dortmund at the end of the 2014/15 season, and it wasn’t long before he did wind up in the Premier League as Liverpool came calling.

Still, the 50-year-old hasn’t been entirely convincing in his reign at Anfield so far, with the Reds already looking out of the title running this season.

Klopp is yet to win a trophy with Liverpool, but did successfully guide them back into the Champions League this season after finishing fourth on the final day of last season.

He remains a popular figure at Liverpool, however, and fans will be delighted to hear that he’s clearly got the club in his blood after being unable to accept Woodward’s ‘unsexy’ offer at United.