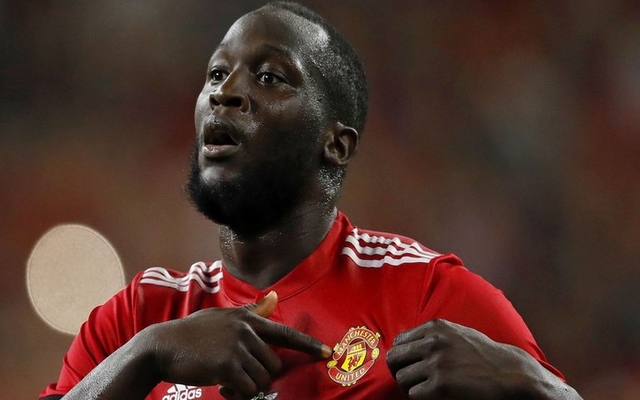 Romelu Lukaku has enjoyed a successful international break thus far, and the Man Utd forward had a message for those who continue to back him.

The 24-year-old is on a seven-game goalless streak for Jose Mourinho’s side, although that shouldn’t take away from his overall record which reads as an impressive 11 goals in 17 appearances in all competitions.

However, with United beginning to struggle and drop off the pace set by rivals Man City at the top of the Premier League table, Lukaku has come under fire, especially for not producing in the big games.

He would have given himself a big boost in confidence this week though with a brace against Mexico on Friday to move level at the top of Belgium’s all-time goalscorers list.

In turn, he had a message for those who have continued to support him, as he’ll now look to take his form back to Old Trafford with him to start scoring for United again, starting against Newcastle United next Saturday.

“Big thank you to all my teammates and the real fans out there for the messages!”

Big thank you to all my teammates and the real fans out there for the messages! @belgianreddevils #30