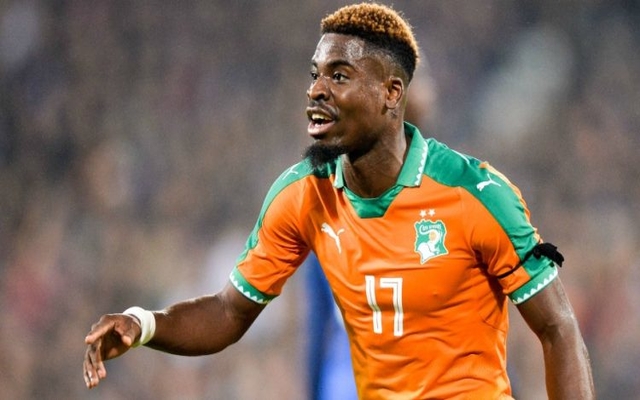 Tottenham defender Serge Aurier caused a stir with a video circulating of him ahead of Ivory Coast’s clash with Morocco on Saturday.

Ultimately, the game would decide which nation would be heading to Russia for the World Cup next summer, with Aurier suggesting that ‘Les Elephants’ would “cut” the Moroccans from the showpiece tournament.

It clearly didn’t play out the way he expected as Morocco secured a 2-0 win and booked their seats to Russia, while the Ivorians will now be left to analyse and assess where they went wrong as they watch on from home.

The video of Aurier can be seen below, and after the game, Morocco didn’t waste their opportunity to hit back at him with defender Medhi Benatia leading the way on social media.

In his defence, it wasn’t like Aurier was being overly disrespectful as ultimately he would have believed that Ivory Coast could make the World Cup and he was merely backing his team to get the right result.

However, given his widely publicised history with social media during his spell at Paris Saint-Germain, he would have been well advised to leave it alone as now he looks a little silly and Morocco are in no mood to let him forget about it.

Aurier will now head back to England to join up with his Tottenham teammates as they prepare for the north London derby against Arsenal next weekend, with many of them celebrating a place at the World Cup but sadly for him, he won’t be joining them there and so he’ll have to pick himself up quickly and continue to perform at club level…