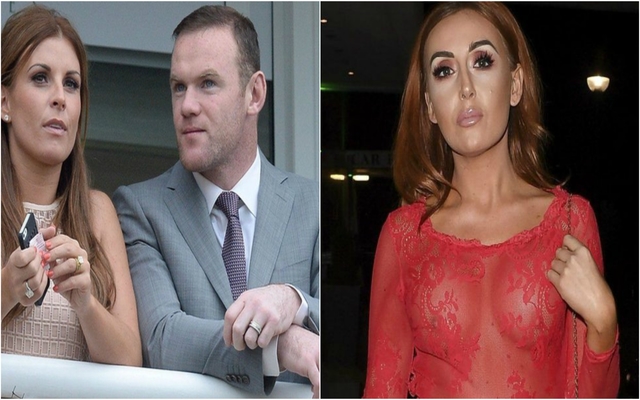 It seems as though things are going much better for Wayne Rooney off the pitch now as he’s back on track with wife Coleen ahead of the birth of their fourth child.

The Everton man landed himself in hot water in September after being caught drink-driving while taking ‘party-girl’ Laura Simpson home.

However, as per The Sun, Coleen has now forgiven him as he whisked her off to a spa weekend to continue to get their marriage back on track as they prepare to welcome their fourth child to the world next year.

In fact, such is the excitement at looking ahead to the future, it’s claimed that the pair have decided whether they would prefer a boy or a girl.

“They are both very excited about the baby, and they are desperately hoping for a girl to add to their family,” a friend told the Sun. “They would both love a daughter.”

As for Simpson, it looks like she’s continuing to enjoy her life after being at the centre of the storm not so long ago and having her time in the limelight…

Drinks with bestie @JordanHRamsden but that sassy shirt is getting all the girls pic.twitter.com/Gifx8IE1WF