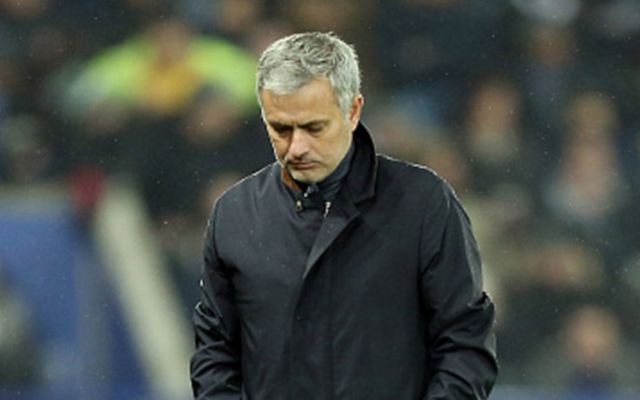 Spanish club Valencia are chasing Manchester United’s Marouane Fellaini and are hoping to secure a pre-contract deal in January for the Belgian.

A report from the Sun has stated that Valencia boss Marcelino Garcia Toral is keen to bring the towering midfielder to Spain with the 29-year-old yet to agree a contract extension on his current deal with Manchester United at Old Trafford.

The news comes as a surprise to many who were expecting the Belgian midfielder to be on course to depart the red half of Manchester for a very different destination. Rumors have been circulating recently that Fellaini was very much on the way to completing a move to the Turkish league with a separate report from the Sun reporting two weeks ago that the star had been spotted in Turkey discussing possible contract terms with Besiktas, Fenerbahce or Galatasaray with all three clubs rumored to be interested.

While the news that Valencia are intreated in United’s Fellaini, it is not nailed on that he will leave Old Trafford but we’re starting to find it hard to believe that the Belgian has much of a future in the North of England with speculation constantly linking him with a move away.

Fellaini famously moved to Manchester United under David Moyes in 2013 for a fee of £27.5m (per the BBC) and has since had a mixed experience at Old Trafford but in the last year has found himself as an integral part to Jose Mourinho’s plans. But, could Jose now be on the verge of losing one of his prized possessions?