The Portugal international shone for Monaco last season before earning a big move to City, but has struggled to gain regular playing time for Pep Guardiola’s side this season.

Gol Digital claim Mendes has already contacted Barcelona about potentially signing Silva instead of Coutinho, who would likely be far more expensive.

BBC Sport claimed Liverpool rejected as much as £114million for their star attacker during the summer, but various reports since then have claimed he’s still on their radar. 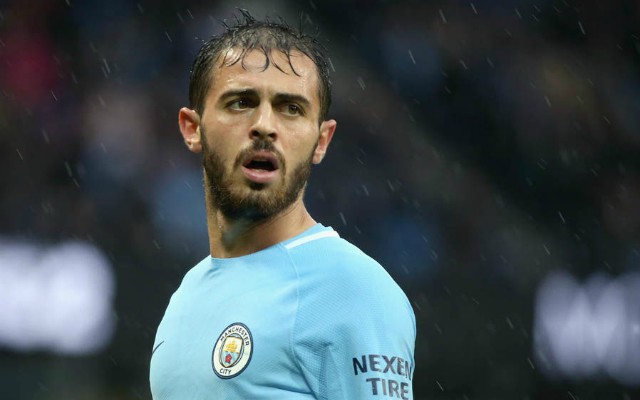 Could Bernardo Silva already leave Man City for a transfer to Barcelona?

Earlier today, reports from Don Balon suggested Barcelona were edging closer to finalising Coutinho’s contract, so confident are they that they’ll bring him to the Nou Camp in January.

Silva has shown he could be a good signing for a top club like Barca, though Guardiola will surely not look to let the 23-year-old go so soon after signing him.

Still, Silva may have to get more playing time at the Etihad Stadium before too long or speculation like this could be likely to crop up again.