It’s one thing seeing a European rival target one of your own key players, but Juventus risk leaving Liverpool short as they want their reported preferred replacement too.

Emre Can is set to see his contract with the Reds expire at the end of the season, and as of yet, there has been no indication to suggest that he is set to imminently agree on new terms.

Meanwhile, over in Germany, Schalke midfielder Leon Goretzka is in the same situation as he will become a free agent next summer as it stands.

Liverpool are amongst the clubs keeping tabs on him, as per the Liverpool Echo, with a view that he might have to be brought in as a replacement for Can rather than to pair the two German internationals together.

However, it seems Juventus have now thrown a spanner in the works as director Beppe Marotta has refused to rule out moves for both players as the Italian giants look to swoop and take advantage of the fact that the pair will be available for nothing in the summer.

“Goretzka and Emre Can are two luxury targets of zero cost. We’re interested and we’ll make an attempt but the will of the individuals will be decisive,” he is quoted as saying by Calciomercato. 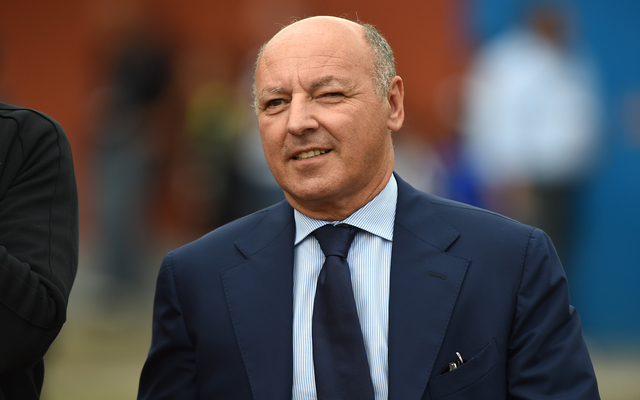 Will Marotta be able to secure deals for Can and Goretzka next summer?

It’s noted in the report that competition is going to be fierce for the duo, but that’s no real surprise given the respective impacts that they’ve made at Liverpool and Schalke.

Can has developed significantly at Anfield, especially under Jurgen Klopp, and with such a long career ahead of him to only get better, it will be a big loss to the Premier League outfit to see him leave.

As for Goretzka, at just 22 years of age the same could be said for him, as he’s bagged 14 goals and 10 assists in 99 Bundlesliga appearances in his career thus far, while he’s got six goals in 12 caps for Germany to show that he’s already making an impact for club and country at such a young age.

In turn, it could be a very frustrating window for Liverpool thanks to Juventus…