It appears as though Lionel Messi has been using the international break as an opportunity to spend time with his family and kick back.

For most dads these days that means sitting on the sofa and playing FIFA with their sons. It’s no different for the Barcelona and Argentina legend, with wife Antonella Roccuzzo sharing snaps of him and Thiago playing against each other on Instagram stories.

However, they’ve managed to cause a slight stir. An image of the game being played on the screen has revealed that the pair were playing out El Clasico with Barcelona taking on Real Madrid.

Question is, who was Real Madrid?

Whoever it was, wasn’t faring too well as Barca are leading 3-1 after 55 minutes, and so either Thiago, who was wearing a Barcelona shirt while playing, was schooling his dad, or he opted to be their rivals to give himself a decent shot at causing an upset.

Either way, some Barca fans are left asking the question… 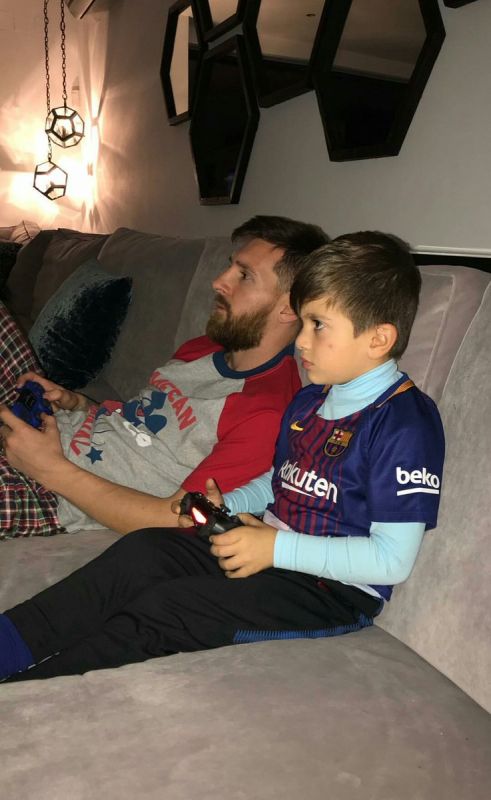 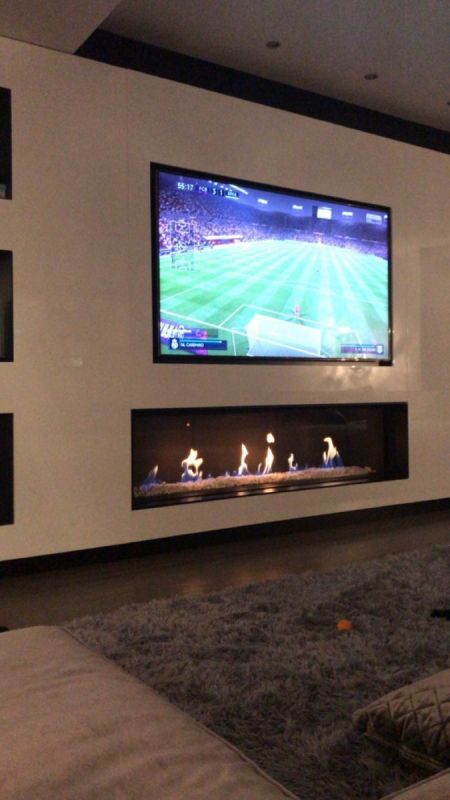 Is Leo Messi using Messi, or Thiago Messi is using Messi?
Are they playing FIFA 18 or FIFA with Leo as cover?
Does anyone ever use Real Madrid?
Or they just play Barca vs Argentina? https://t.co/iOH9emOMkw

So who was the one who chose real madrid? was it leo or thiago? ???? pic.twitter.com/HycXDX5A78