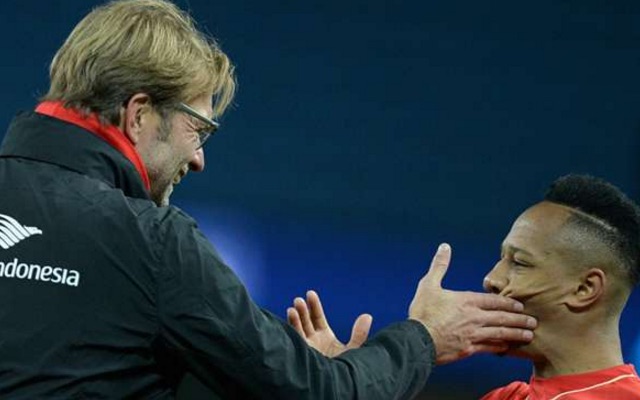 Liverpool have suffered a damaging setback as defender Nathaniel Clyne is said to have undergone back surgery and could be out for a lot longer.

The 26-year-old has yet to make an appearance for Jurgen Klopp’s side so far this season, with the injury keeping him out since the summer.

According to BBC Sport, he has now had surgery on the issue and could be ruled out for another three months which will be a blow for Liverpool, Clyne himself and for England. 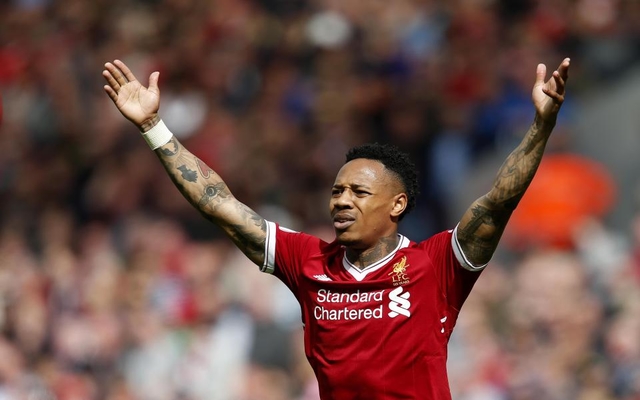 While Liverpool have been able to cope without him having shown faith in the likes of Trent Alexander-Arnold and Joe Gomez, it’s no replacement for their first-choice right-back with the experience, defensive solidity and attacking qualities that he brings to the table.

That’s arguably reflected in their defensive record so far this season having conceded 17 goals in 11 Premier League games, and while that’s not to say all their problems eminate from the right side, it’s surely a factor as they miss having Clyne in the backline.

In terms of the disappointment for the player, it casts serious doubt over his chances of making the England squad for the World Cup in Russia next summer.

This proposed timeline wouldn’t see him return until February now, and with the time that it will likely take for him to get back to full fitness and match sharpness to play consistently, assuming he doesn’t suffer any more setbacks, then it does make you question as to whether he’ll have enough time to prove himself to Gareth Southgate to secure his seat on the plane.

All in all, it’s a disappointing development for Clyne, but he’ll no doubt hope that surgery was the right answer to correcting the issue for the long term.