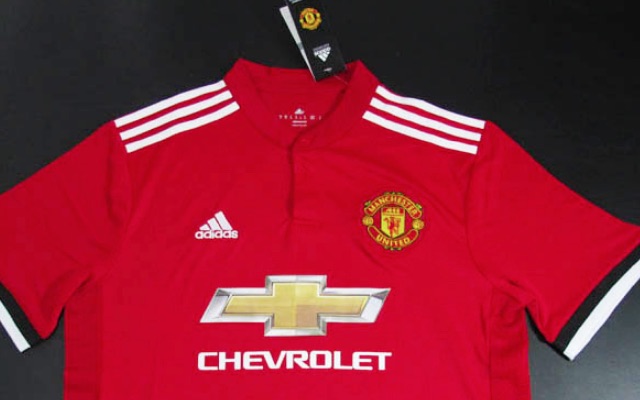 Almost a third of all Premier League football shirts sold by Sports Direct this season have been Manchester United jerseys. 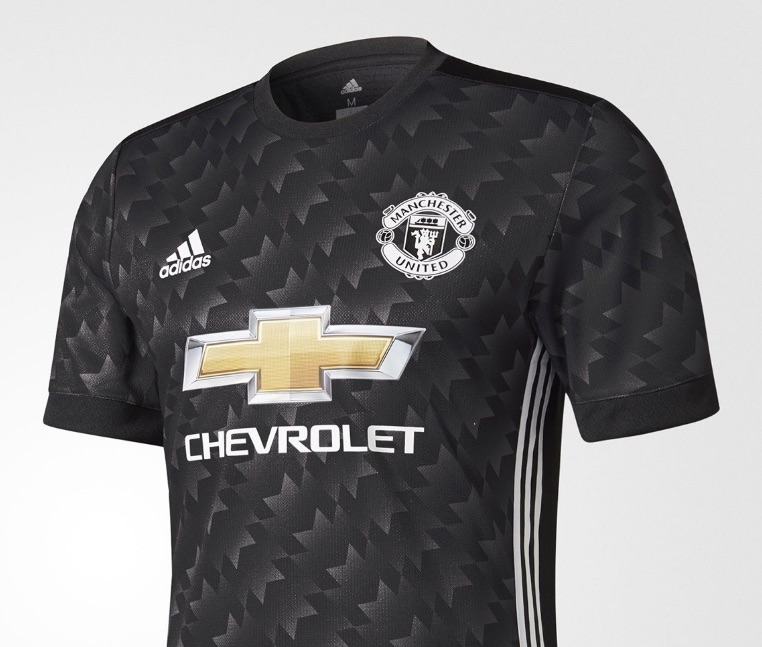 Sports Direct sponsor Newcastle United, which may explain why they have sold more Magpies jerseys than Man City tops.

Newcastle shirts account for 7% of Sports Direct’s PL sales, while just 4% of buyers have opted for City’s Nike design.

West Ham jerseys are the eighth most popular (2%), then Southampton (1%).

Southampton: One per cent 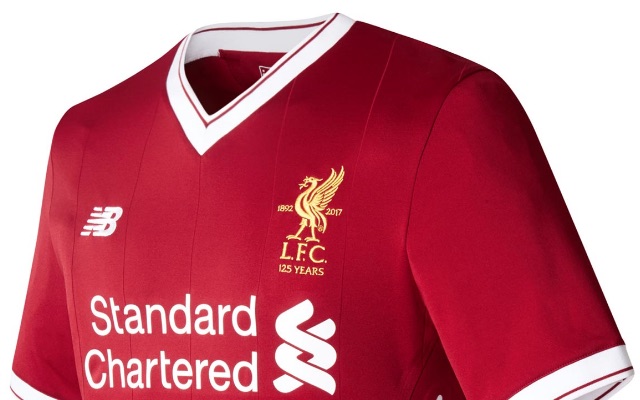 Liverpool shirts are the second most popular in the Premier League