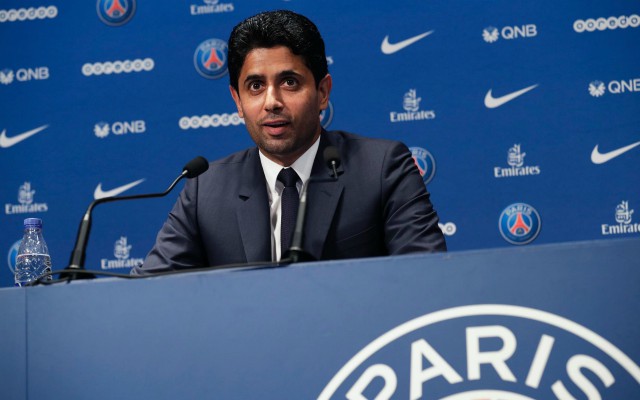 Paris Saint-Germain are reportedly ready to offer Edinson Cavani to Atletico Madrid in a swap deal that could spell bad news for the transfer plans of both Manchester United and Chelsea.

ESPN claimed in September that United could go back in for Antoine Griezmann next summer, while the Daily Mail listed Chelsea as potential contenders to sign Cavani after his bust-up with Neymar earlier this season.

However, PSG could put both those ambitions to bed with a stunning deal of their own, with Don Balon claiming they’re prepared to offload Cavani in their bid to sweeten a deal for Griezmann.

Both players are among the finest goalscorers in Europe on their day, though it is arguably Cavani who looks in more impressive form at the moment.

Don Balon claim Diego Simeone is a big fan of the Uruguay international, and that’s hardly surprising following his 19 goals in 19 games for PSG so far this season. 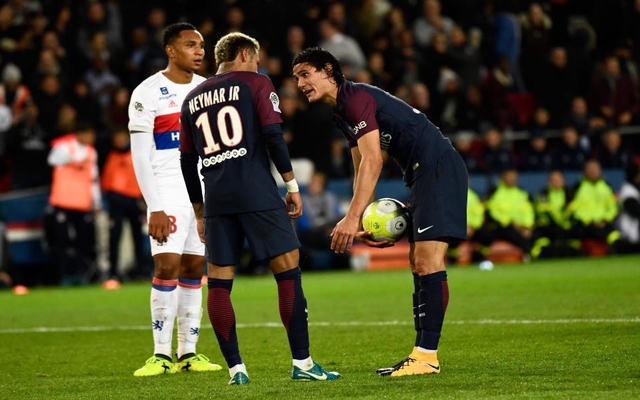 Edinson Cavani could seal a transfer away from PSG

Griezmann, by contrast, has just three goals for Atletico Madrid this season, having failed to so far reproduce the kind of form that attracted interest from bigger clubs in the summer.

Still, Don Balon claim PSG would love to partner the 26-year-old with Neymar and Kylian Mbappe, in what looks on paper like becoming one of the most dangerous attacking trios in world football.