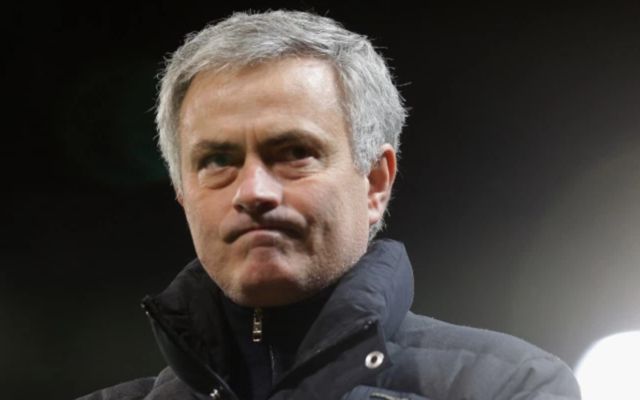 Martial, who has scored four times for Jose Mourinho’s side in the Premier League this season, gave Lacazette the easiest goal of his life after the player used his speed and trickery to get one-on-one with Barcelona’s Marc Andre Ter-Stegen.

Lacazette’s strike was the opening goal of a game which finished in a 2-2 draw, and it now means that the former Lyon forward has now scored two in 16 appearances for the French national side.

Martial definitely showed Man United boss Jose Mourinho excactly what he’s capable of this evening, and if the former Chelsea manager was watching, it may even convince him to start the Frenchman from now on instead of starting him from the sidelines.

According to the Daily Mirror, Martial has also emerged as a possible transfer target for Arsenal, and he’s shown Arsene Wenger just how well he could link up with Lacazette here.