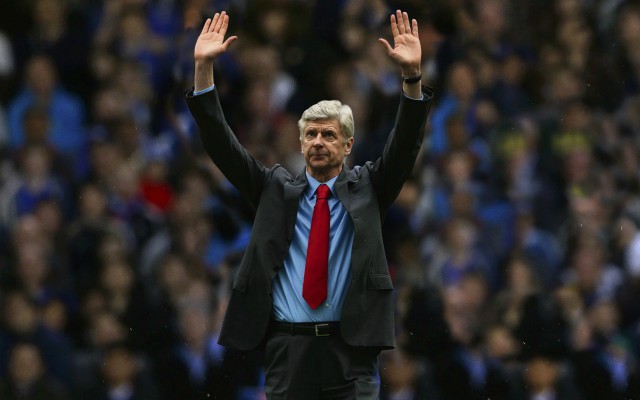 Chelsea are also mentioned as having been in touch with the Italian amid doubts over Antonio Conte’s future following a difficult start to the season at Stamford Bridge.

According to Gazzetta dello Sport, a third contender for Ancelotti could be the Italian national team as they look at a number of big-name options following their disastrous failure to qualify for next summer’s World Cup.

Ancelotti has been out of work since being sacked by Bayern Munich earlier this season, but remains one of the most respected managers in the game at the moment.

The 58-year-old has won the Champions League on three separate occasions, twice with AC Milan and once with Real Madrid, while he was a Premier League and FA Cup winner during his first stint in charge at Chelsea.

Arsenal could do with Ancelotti’s nous, particularly in Europe where they have historically struggled under Wenger, but it’s also little surprise to see Chelsea are keen on bringing him in for a second spell.

Antonio Conte and Arsene Wenger could be under pressure

Conte hasn’t had things all his own way this season, unlike his first year in charge, and Roman Abramovich doesn’t tend to give managers too long once results start to turn.