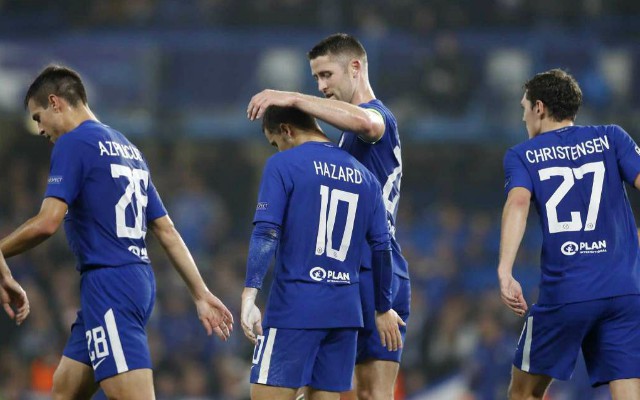 Chelsea legend Didier Drogba has explained where he feels it’s gone wrong for the Blues this season and has some advice for how his former club can get back on track.

The Ivorian striker is regarded as one of Chelsea’s greatest players of all time, and was not one to shy away from a challenge with an exceptional scoring record in the biggest games.

So Chelsea’s current crop of players may want to take note of Drogba’s comments as he tells them what they must do to ensure this season can still be a success after their recent slump.

‘Last year, with one match a week, everything went well. The coach came in with drastic methods and the club became champions again,’ Drogba told RMC, as translated by the Metro.

Chelsea legend Didier Drogba in action for the Blues

‘But most of the players have never been further than a Champions League quarter-final or semi-final for a while.

‘You have to get used to matches every three days again, get used to the demand for results, which is permanent, to the intensity.

”You have to be at your best every day, which isn’t easy.’