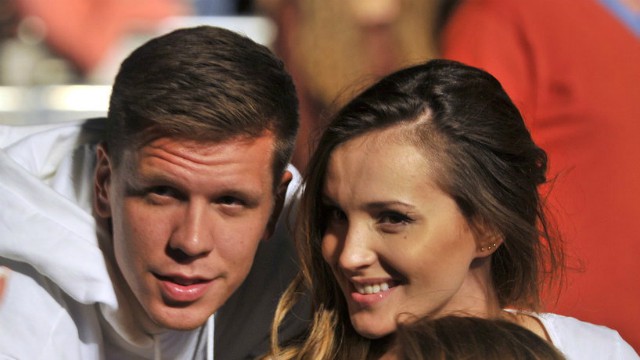 Juventus and former Arsenal goalkeeper Wojciech Szczesny has revealed his lyrics are set to be included on his wife’s upcoming album.

The Poland international, who remains something of a cult hero at the Emirates Stadium, says he penned lyrics for track six ‘I Do’ after being invited to contribute by his partner Marina Luczenko.

This will be Luczenko’s second album, with the Sun reporting that it was co-produced by James Arthur in London.

Szczesny is an accomplished musician who can play both piano and guitar, but got in touch with his emotional side for this one as he wrote lyrics for one of Marina’s tracks.

‘One evening I was bored, I listened to a melody composed by my wife and started to write some lines,’ he said. 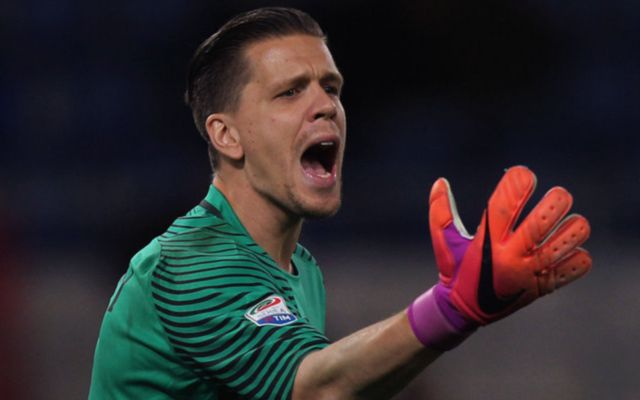 ‘After that I sent it to Marina as a surprise for her. I thought she was just gonna blow it off but she said it’s cool.

‘She has tried to record it, then we’ve made some changes, but the lyrics are mine!

‘What are the lyrics about? It can be interpreted differently but as an author I know exactly what I wanted to say.

‘It’s about toxic love. I must say I’m quite sensitive guy. I think it went well.’