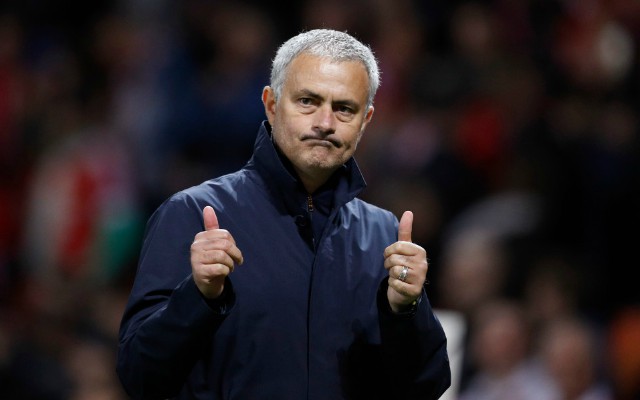 Manchester United manager Jose Mourinho will be delighted by the news that Marcos Rojo played his first competitive game for seven months yesterday for the club’s Under-23s.

The Argentine played 45 minutes for United against Athletic Bilbao in a Premier League International Cup clash, according to Goal.

Rojo had started to become a key player for United last season, showing some of his best form for the Red Devils under the guidance of Mourinho.

The 27-year-old defender joined Zlatan Ibrahimovic as one of the club’s long-term absentees after being stretchered off in that Europa League win over Anderlecht back in April. 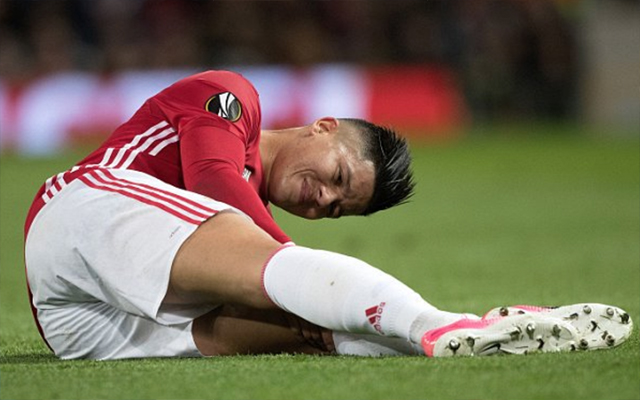 United have largely used Phil Jones and Eric Bailly as their first-choice centre-back pairing this season, but Rojo could surely be a competitor for a place soon enough if he continues his recovery.

Mourinho will want all the options he can get back there, with neither Chris Smalling nor Victor Lindelof looking that convincing as backup for Bailly and Jones at the moment.