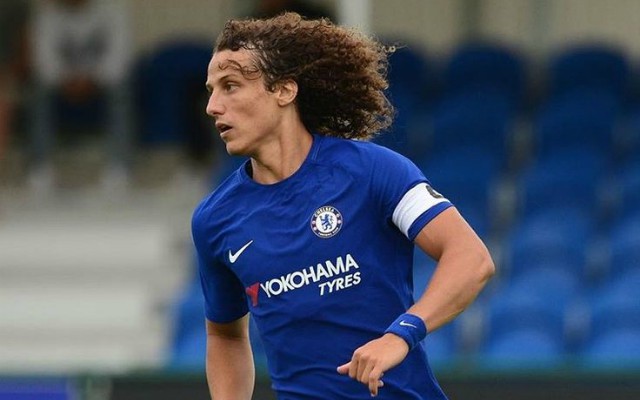 Chelsea manager Antonio Conte has told David Luiz what he must do next after returning to the squad for this weekend’s trip to West Brom.

The Brazilian defender was surprisingly dropped for the win over Manchester United before the international break, with Andreas Christensen doing a fine job of filling in.

It remains to be seen if Luiz can fully win Conte over again after struggling to repeat the fine form he showed for Chelsea last season, but the manager has a message for him after deciding to bring him back.

‘He is in the squad. It was a tactical decision and every single player has to react well and accept the decision,’ the Italian is quoted in the Daily Mirror. 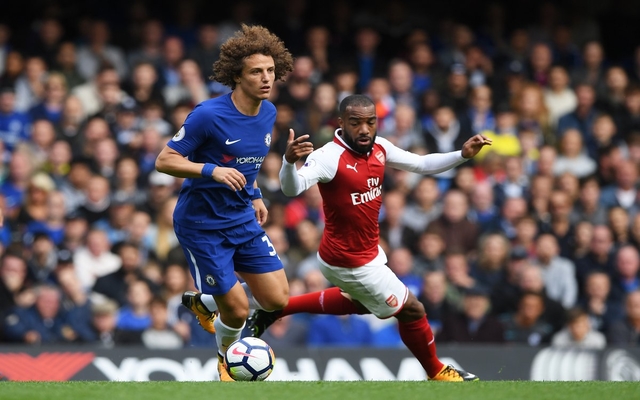 David Luiz’s Chelsea future may now be in some doubt

‘It is normal this. I don’t like to speak about a single player.’

Conte added that it is positive to have such quality competition in the form of Christensen ready to step in, serving as another reminder of what will happen if players like Luiz don’t perform. 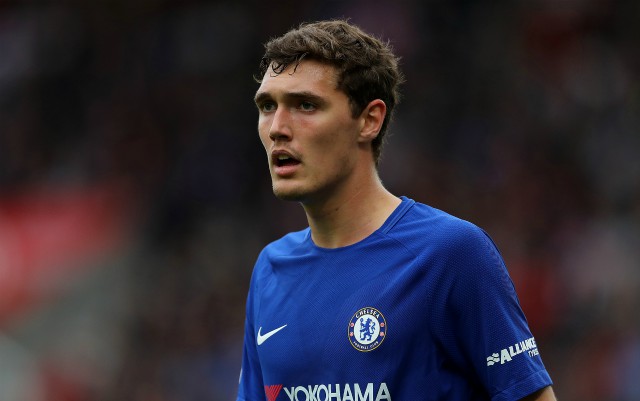 Andreas Christensen has impressed for Chelsea this season

‘It is positive, this season with Christensen I have another good opportunity (to rotate),’ he added.

‘He is showing to be a good player for us. He is playing with a great maturity and I hope he continues to grow in this way.’