Liverpool have reportedly been given ‘the green light’ to go back in for Southampton defender Virgil van Dijk in the January transfer window.

Saints manager Mauricio Pellegrino has been quoted by the Daily Mirror as saying the Dutchman’s future will be decided by the club’s owners, not by him.

Pellegrino seemed reluctant to rule out selling Van Dijk, whom the Mirror say is rated at around £70million after Liverpool’s failed efforts to land him in the summer.

‘You never know, because when we talk about money everybody has got a price.

‘I can’t decide about that. This is a question for our owners.

‘Everybody is focused on their area, to try to bring the best players possible for their club. It is something that happens every single transfer window.

‘We have got a lot of good players and most of the teams want to sign them.’

Liverpool certainly still look like they could do with tightening up at the back after a difficult start to the season has seen them let in some sloppy goals. 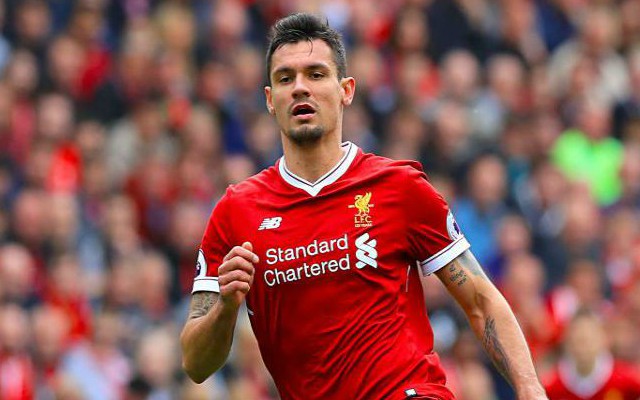 Dejan Lovren was recently hauled off before half time in the defeat at Tottenham, and Jurgen Klopp should be worried by the fact that have conceded more goals than anyone in the top 8 in the table.

Van Dijk has shone for Southampton and looks the ideal candidate to come in and help make the Reds more solid.