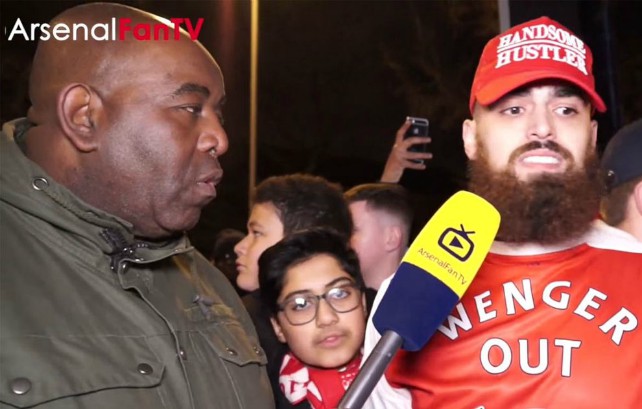 There’s a lot said about Arsenal fans on the internet – can they really be as bad as the stereotypes suggest?

Apparently so, my friends.

Some superb findings from football.london have tapped into the personality traits of Gooners and Spurs supporters ahead of today’s North London Derby.

As you might expect, Arsenal fans have been found to be more smug and pretentious than their Tottenham counterparts.

football.london asked YouGov to look into this with the question: ‘I’m more sophisticated than most people’, to which 34% of Arsenal fans agreed, compared to just 26% of Spurs fans.

As well as that, a staggering 81% of Arsenal fans said they like to make their voices heard about issues that matter to them, which certainly explains the characters and passionate arguments we see on Arsenal Fan TV, if you ever manage to sit through an entire clip, that is. 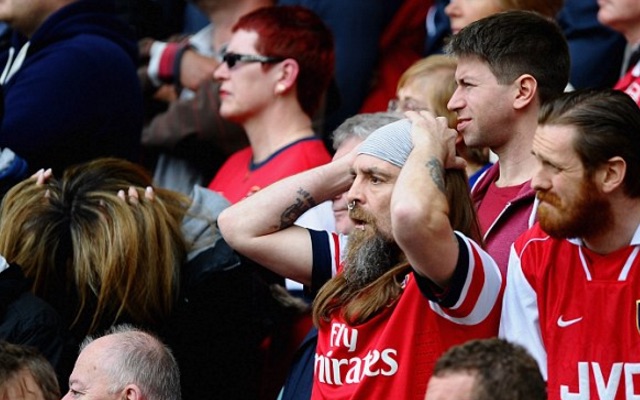 Arsenal fans really are as bad as you think they are

Tottenham fans scored fairly high on that as well, in fairness, but only at 76%.

Finally, one surprise stat showed that Arsenal fans are also more likely to be creeps on social media and dating sights like Tinder.

12% of Gooners admitted they were likely to stalk an old romantic interest, compared to just 4% of Tottenham fans.

So there you go, next time you feel bad for taking the p*ss out of Arsenal and their insufferable fans, remind yourself that you’re most likely the morally superior one in pretty much every sense.