Barcelona defender Gerard Pique has shown he’s a Barca boy through and through as he reportedly opposes his club sealing the transfer of Arsenal’s Mesut Ozil.

Despite Don Balon‘s claims that the Germany international is increasingly high in Barcelona’s list of priorities, the report also states that Pique is firmly against such a deal.

Arsenal fans will certainly relate to the fact that Pique is apparently unconvinced by Ozil’s form since he left Real Madrid for the Gunners, though it is his association with Barca’s great rivals that also puts him off.

Don Balon claim Pique would rather see chances afforded to players with a closer connection to the club, such as youngsters like Denis Suarez or Carles Alena in that part of the pitch. 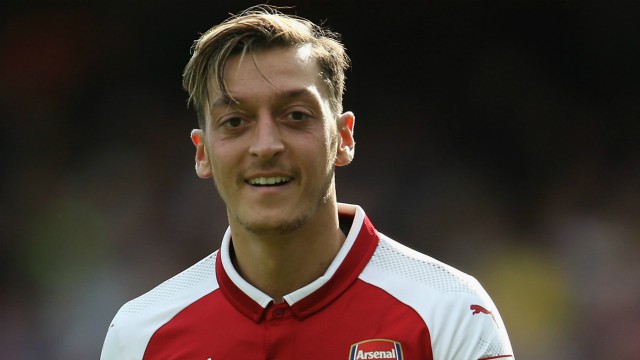 Ozil played in a number of hotly contested El Clasico matches during his time at the Bernabeu, and it’s not often players end up representing both clubs.

Still, it has happened, and Ozil will look a tempting option for a number of top clubs if he doesn’t sign a new contract at the Emirates Stadium any time soon. 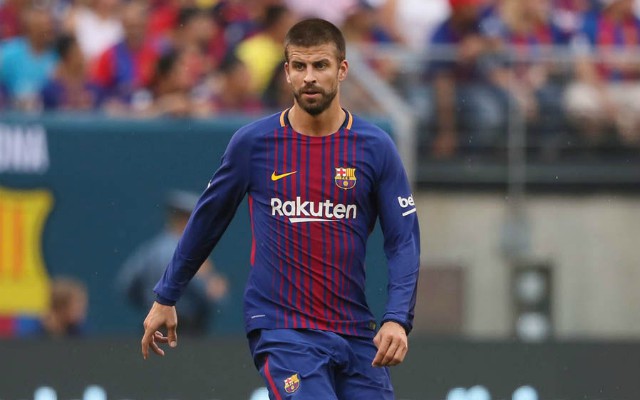 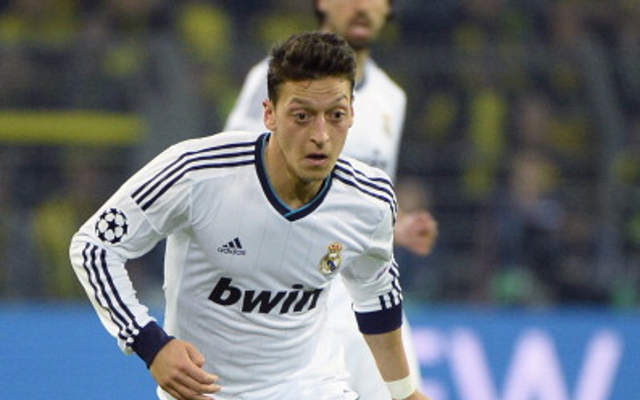 The 29-year-old is set to be a free agent next summer and recent reports from the Daily Mirror suggest Manchester United could also be serious contenders for his signature.

Another report from Don Balon states, however, that Barcelona could try again to bring in Philippe Coutinho in that attacking midfield role this January.