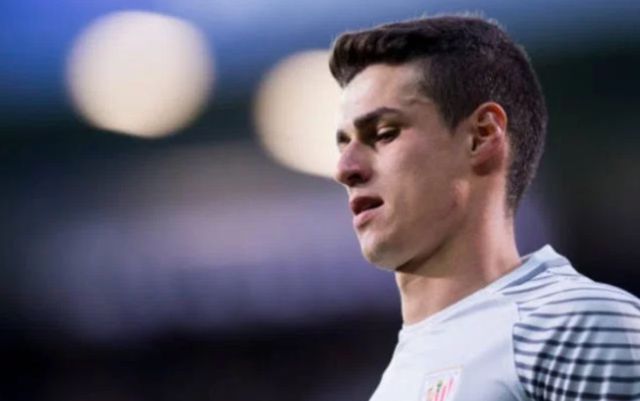 Given how important he has been to Man Utd for a number of seasons, the Premier League giants will be desperate to keep David De Gea at the club.

The Spaniard has firmly established himself as one of the top shot-stoppers in Europe, making countless important saves for his side while playing a pivotal role in ensuring that United have been one of the toughest defensive units in the Premier League over the last three years.

In the 2015/16 campaign, they had the joint-best defensive record in the top flight, a year later they had the second best with just 29 goals conceded in 38 games while so far this season, they are the tightest defensive unit after 11 games having conceded just five goals.

While the various defenders involved over that time period also deserve credit, De Gea has undoubtedly been hugely important, and so Jose Mourinho will undoubtedly want to keep him at Old Trafford for the foreseeable future.

As noted by BBC Sport, De Gea has been linked with a move to Madrid dating back to the summer of 2015, but they look as though they could have switched their focus elsewhere based on Guillem Balague’s comments below.

“Athletic Bilbao want to renew Kepa Arrizabalaga’s contract to make his the best paid player at the club. Kepa is holding off on that deal because he is waiting for the offer from Real Madrid,” he told a Sky Sports Q&A.

“If they convince him then the link with David de Gea will be gone forever. Real Madrid are pushing hard to do that deal.”

It seems Kepa is now the priority for the Spanish giants, leaving Man Utd and Mourinho to seemingly plan for the future with De Gea between the posts, which will without doubt be more than welcome news at Old Trafford.

However, it of course depends on whether or not Kepa receives an offer from Madrid and secures a switch to the Bernabeu as suggested by Balague, which will be bad news for current number one Keylor Navas who will face stiff competition for a place in Zinedine Zidane’s starting line-up despite being an important part of such a successful team in recent years.