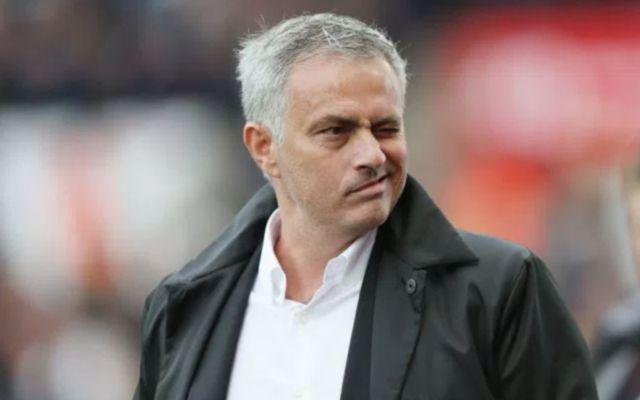 The Red Devils have spent big on a number of the world’s most established stars in recent years, bringing in Paul Pogba, Henrikh Mkhitaryan, Romelu Lukaku and Nemanja Matic in the last two summers.

Mourinho seemingly isn’t done yet, with the Sun now claiming he’s eager to bring in both Griezmann and Bale for around £136m to bolster his attack for next season.

Both are among the best forwards in the world on their day, and the Sun claim Mourinho is prepared to work with Griezmann despite being angered when he was rejected by him before. 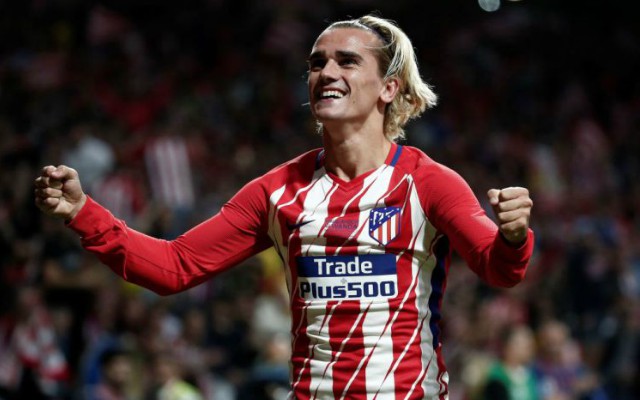 The France international could leave for less than his £86m release clause after talks were held between United and Atletico over the international break, according to the Sun’s account.

United fans would gladly see both these players rock up at Old Trafford next season, with star striker Lukaku occasionally isolated up front this term.

Despite the potential of youngsters Marcus Rashford and Anthony Martial in supporting roles, the likes of Griezmann and Bale are more proven goalscorers who could take the pressure off Lukaku to be the team’s main source of goals.

The Daily Mirror have also reported that Bale is a top target for United, with the increase in speculation over the deal also seeing odds slashed on the move happening next summer.

This story also follows claims from Don Balon that Mourinho is prepared to snub an offer to become PSG manager if United sufficiently back him in the transfer market.