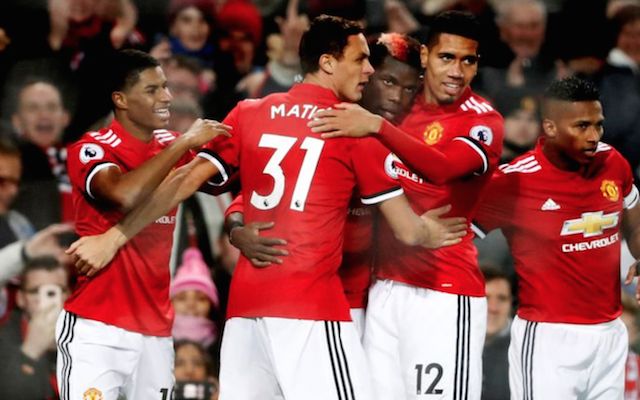 United fell behind to a Dwight Gayle goal on the 14th minute after a slow start. Newcastle made an instant impact at Old Trafford and looked impressive until Anthony Martial cancelled out the opener on the 37th minute.

From there on in the Red Devils began to dominate the proceedings and Chris Smalling gave United the lead just before half-time. Paul Pogba added a third on the 54th minute before Romelu Lukaku ended his goal drought on the 70th minute.

No one will be in disagreement that Pogba’s return was near perfect from the Frenchman. His creativity and energy has certainly been missed. He served up a superb assist for Martial’s goal alongside scoring himself just after half-time. 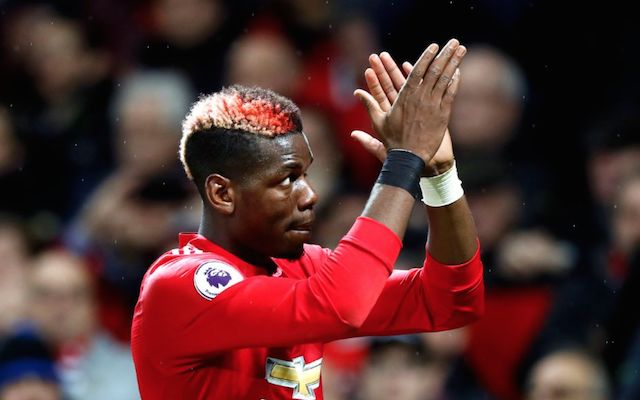 Pogba was sensational on his return for Manchester United.

Matt Ritchie was one of the stars of the Newcastle side that gained promotion from the Championship last year but he has struggled to hit any consistent form for Newcastle this season. The winger was kept quiet all game by United’s Antonio Valencia and subsequently was subbed off after just 66 minutes.

United fans were understandably ecstatic to not only see Zlatan and Pogba return but also to see a near perfect performance from Pogba upon his return.

– Paul Pogba returns, has a goal and an assist to his name
– Ibra returns
– Lukaku ends goal drought
– Man United back to scoring 4 in a game

Good times back at Old Trafford.

Considering they play boring football…Man United sure score plenty of goals and win lots of games…?

United slump without creative quality in the middle, the second he’s back it’s another 4 goals. You muppets still doubting Pogba? pic.twitter.com/J2ErrK8aAP