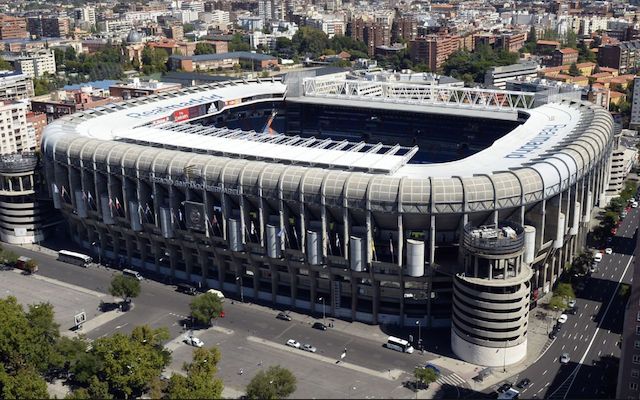 Real Madrid have been slammed over the treatment of their players by the father of recently departed defender Pepe.

A report from Italian sports outlet CalcioMercato has cited comments from Pepe’s father in an interview with Brazilian media outlet Globo Esporte in which he criticised the treatment his son received towards the end of his time at the Bernabeu.

In the report Pepe’s father stated, “These clubs take the players and squeeze out every last drop from them, they just exploited him and after he [Pepe] got tired they started treating him in a way he did not deserve.”

Pepe departed the Bernabeu this summer and joined Turkish side Besitkas after ten years in Madrid with Real.

The Brazilian born defender who plays for the Portuguese national side won every domestic trophy possible while playing for Real Madrid including an astonishing three Champions League trophies.

Despite making over 200 appearances for the Spanish giants it would appear that a bitter taste has been left in his mouth after his departure from the club.

It is of-course not the first time that Real Madrid have cast aside star’s when they start to fall from their peak. David Beckham and Iker Casillas are both Madrid stars that also had to cut their time short at the Bernabeu despite being regarded by many as legends at the club.

Beckham departed for the MLS to join LA Galaxy while Casillas went to Portugal to join FC Porto in moves that have been regarded by many a substantial downgrades in a similar style to how Pepe left for Besitkas.