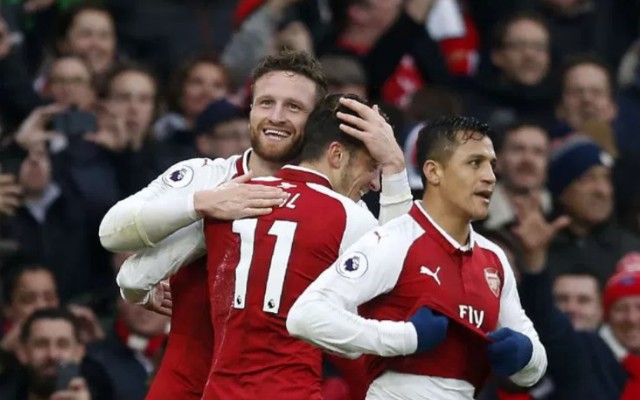 Arsenal defender Shkodran Mustafi has revealed what he told Mesut Ozil to do just before the pair combined to score the opening goal against Tottenham at the weekend.

The Germany international headed in Ozil’s free-kick to make it 1-0 in the North London Derby, on their way to a morale-boosting 2-0 victory at the Emirates Stadium.

Mustafi hailed Ozil’s quality afterwards, and has admitted he had a little word with his fellow countryman just before he set him up in the box.

‘The thing is, as I was going up (Ozil) was on the other side of the pitch and I said “Mesut, please. Go to the ball and bring it in.”‘ he was quoted in the Metro. 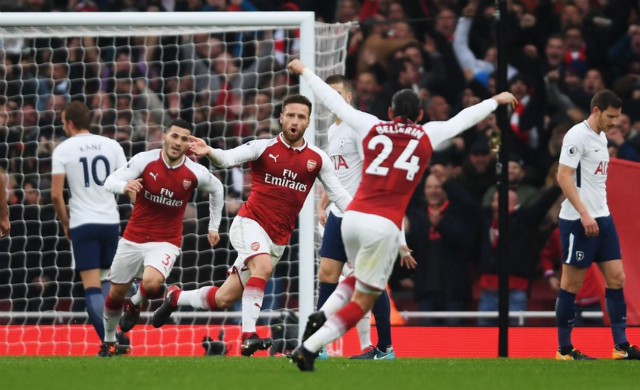 ‘I know his left foot and I know his deliveries and if you have players that can put the ball in like that, you go in with belief.’

That little pep talk, however vague, clearly worked for Arsenal – and they’ll certainly want to see more of that kind of form for Ozil, who had what many felt was his best match in a long time.

Mustafi, meanwhile, admitted there was also a touch of fortune about his goal as he didn’t deny he may have been offside in the build-up. 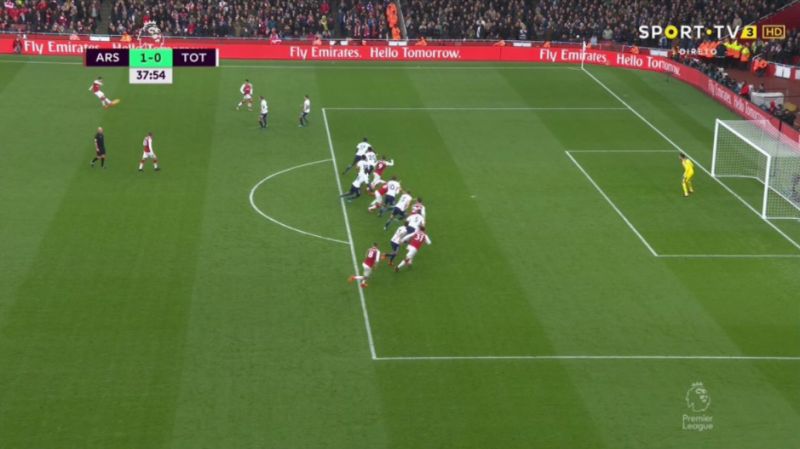 ‘Well, I was only happy that they didn’t blow the whistle,’ he said.

‘This is football, we always get things against us and things for us at the end of the year it is always a draw, you get good things and bad things.’