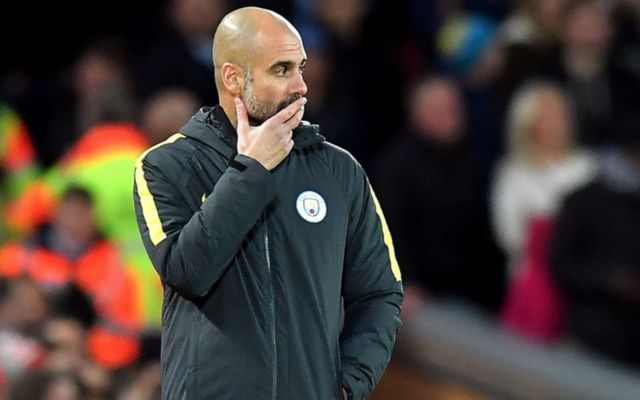 Real Madrid are reportedly ready to make a huge £88million bid to seal the transfer of Manchester City midfielder Kevin De Bruyne following his superb start to the season.

Madrid president Florentino Perez is known for his willingness to spend vast sums of money on the world’s biggest names, having earned the reputation for his ‘Galactico’ purchases.

De Bruyne would certainly fit that category after his fine form this season, with the Belgium international arguably the stand-out performer in the Premier League so far.

According to Don Balon, Real could now make him their next top target, with De Bruyne looking like just the player needed to breathe some life into this stale Madrid side. 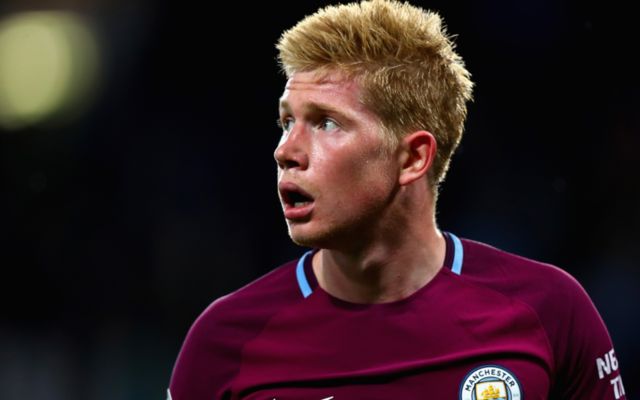 Zinedine Zidane’s men have made an unconvincing start to the season and are already ten points off the pace in the La Liga title race.

De Bruyne, meanwhile, has helped City to an eight-point lead at the top of the English top flight, and could be a strong contender for PFA Player of the Year if he carries on like this.

The 26-year-old has played 16 games so far this season, scoring four goals and assisting nine, so contributing to 15 goals in just 16 appearances.

And to think it was less than three years ago Chelsea sold him to Wolfsburg because he couldn’t get into their starting XI.