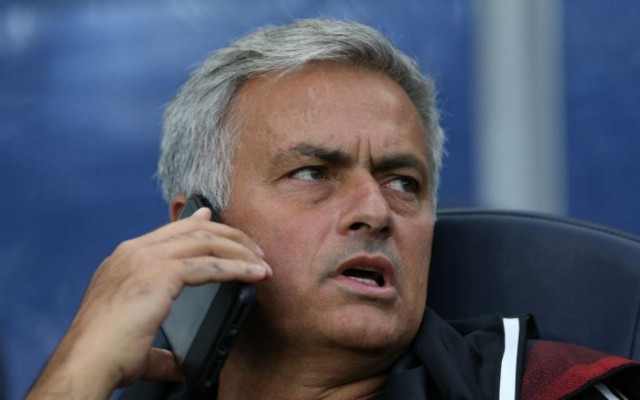 Manchester United manager Jose Mourinho has been promised three Galactico signings to bolster the Red Devils squad for next season, according to reports in Spain.

Two La Liga stars could be on the agenda for United, with Sport claiming Atletico Madrid’s Antoine Griezmann and Real Madrid’s Gareth Bale are likely to be two of their three top targets.

Don Balon recently claimed Bale could be a target for United’s rivals Chelsea, though the same source has since claimed the Welshman’s preference would be for a return to former club Tottenham. 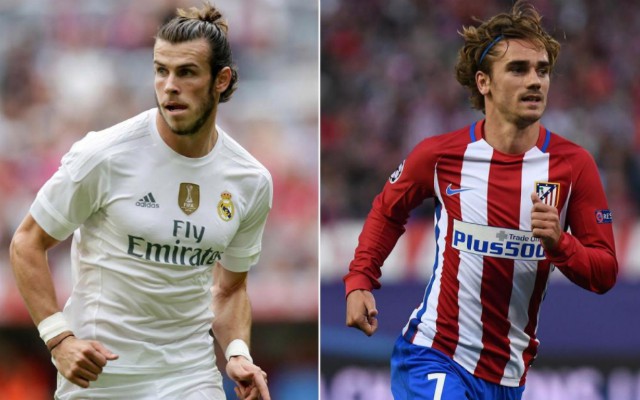 United currently have plenty of firepower in attack after fine starts to the season from the likes of Romelu Lukaku, Anthony Martial and Marcus Rashford.

Still, the latter of those two are relatively inexperienced and are yet to truly produce the goods week in, week out for Mourinho’s side.

It is unsurprising that the Portuguese tactician may be keen to bolster his front three with more proven names like Griezmann and Bale, who also arguably carry more of a consistent goal threat.

Bale in particular was a big hit during his Spurs days and could benefit from moving back to the Premier League after a difficult time in Spain.