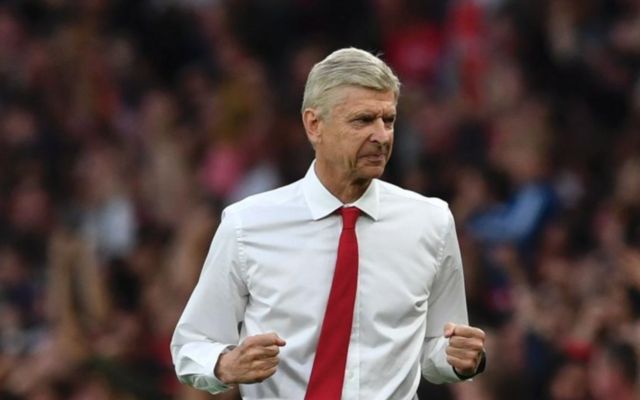 Arsenal have reportedly been cleared to seal the exciting transfer of Real Madrid striker Karim Benzema as an ideal replacement for unsettled star Alexis Sanchez.

Diario Gol claim Arsenal are looking at bringing in Benzema to replace Sanchez next summer, and that Los Blancos president Florentino Perez is fully behind sanctioning the move.

Benzema has not been at his best for Madrid this season, scoring just two goals in all competitions as he possibly looks past his best.

Still, the 29-year-old has been one of the game’s most lethal front-men for much of the last decade, and would surely be a welcome addition at the Emirates Stadium if he could get back to his best. 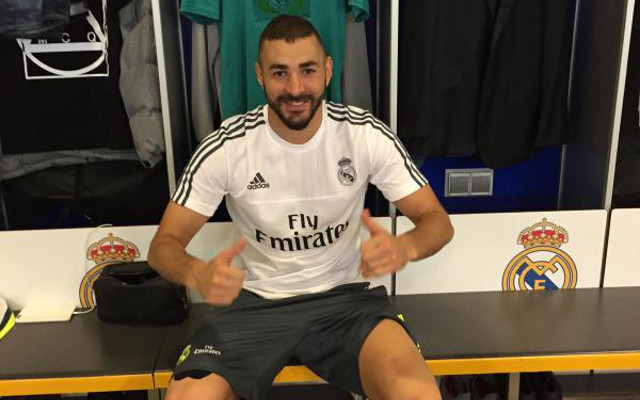 Arsene Wenger may feel justified in thinking he could get Benzema back to his best in his attack-minded side that has become well known for creating chances but failing to finish them off.

The Frenchman surely still has something to offer at the top level, and his experience and unselfish playing style are also attributes that could make him a perfect like-for-like replacement for Sanchez in attack.

The Daily Mirror recently reported that the Chilean is looking most likely to move to Manchester City on a free transfer in the summer.