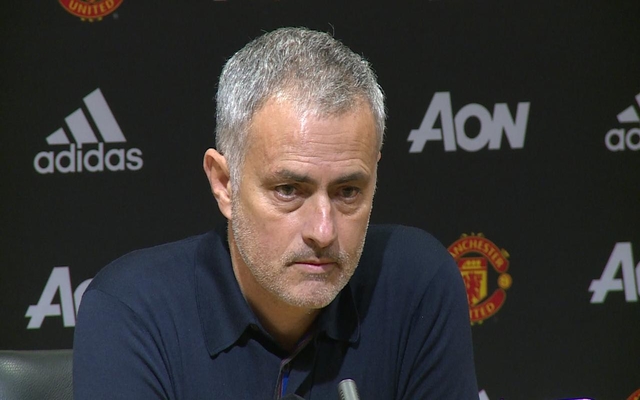 Scrooge! Man Utd boss Jose Mourinho has reportedly scheduled in a training session on Christmas Day, which is annoying news not only for the players.

The Red Devils take on Burnley on Boxing Day and so the squad will need to be ready for the encounter, but few would have expected to be called away from their Christmas dinner.

That’s what is set to happen as per The Sun, who note that around 50 of the club’s staff will also have to come in as Mourinho will hold the session at Old Trafford rather than at Carrington.

It’s no surprise that the report adds that players and staff aren’t happy about it, and who would be as Mourinho looks set to spoil their festive fun.

In his defence though, it’s a hugely busy time of the year, as they take on Burnley on December 26, four days later they host Southampton before they travel to Everton on New Year’s Day.