This is according to the Sunderland Echo, who report that Coleman is eager to bring in a new goalkeeper in the January transfer window, with the news outlet also stating that the former Wales manager may also look into signing fellow Welshman Woodburn on loan as well. 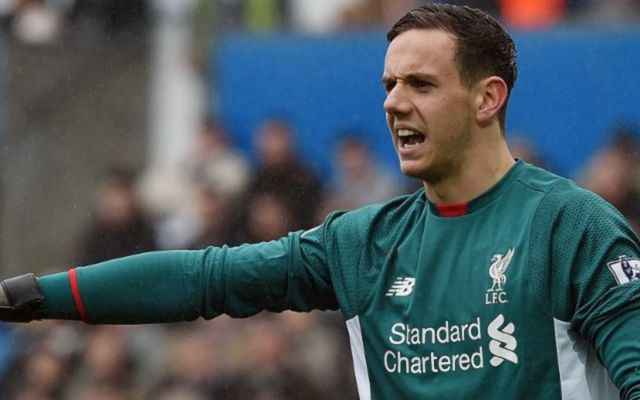 Liverpool’s Ward could be going on loan in January

Despite being at the club for a number of years, Ward is yet to make a significant impact for Jurgen Klopp’s side.

The player has only made three first team appearances for the Reds so far, with the 24-year-old also yet to keep a clean sheet for the Merseyside club.

However last season, Ward played a pivotal role in Huddersfield’s promotion winning season, as the Wales international kept 11 clean sheets in 43 games as the Terriers won promotion to the Premier League for the first time.

For Ward’s Welsh compatriot Woodburn, the story is very much similar. 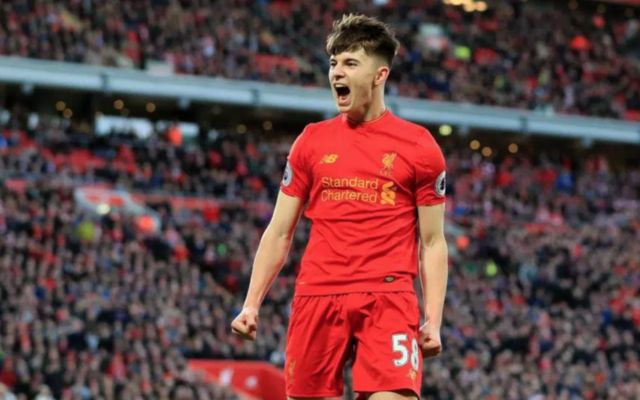 The forward has only been able to make a measly 10 first team appearances for the Reds in his few years with the club, scoring one goal in that time.

However for the Reds’ youth sides, the 18-year-old has been impressive, with the player managing to score eight and assist eight in 18 games for Liverpool’s U23’s.

Woodburn, like Ward, has also made his mark on the international stage, as the striker has made six appearances and scored once for Wales, a decent feat considering the player’s young age.

Should both Ward and Woodburn end up on loan at Sunderland, it’ll be interesting to see how much of a learning curve this ends up being for the Welsh duo.