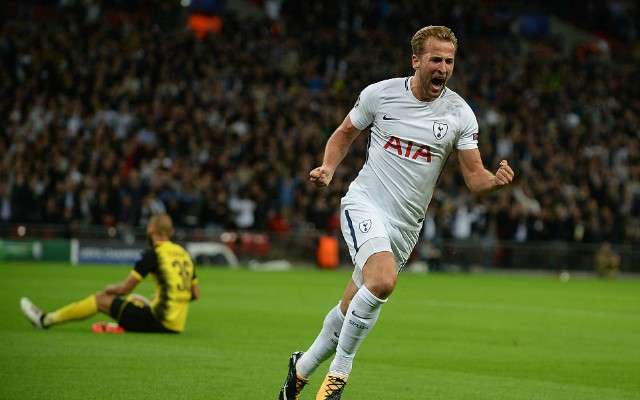 Tottenham beat Borussia Dortmund 2-1 in a hugely impressive away win to ensure they win their Champions League group this season.

Spurs went 1-0 down to Pierre-Emerick Aubameyang’s goal in the first half before two fine efforts turned things around for them in the second period.

Tottenham were strong all round, but it perhaps goes to a player so often forced to settle to be something of an unsung hero – Son Heung-min. 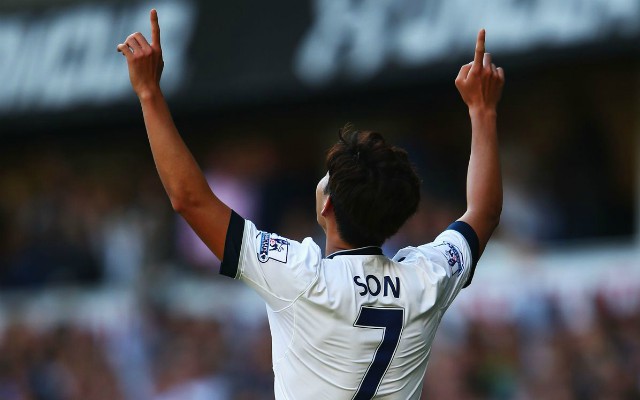 The South Korean has once again come up trumps when it matters for Spurs, firing in a superb winner to produce one of their most memorable results in Europe.

As well as that, Son worked tirelessly throughout without a set position, showing he’s the man for all occasions for manager Mauricio Pochettino.

Wasn’t Mario Gotze meant to be one of the best players in the world right now?

To be fair on the German playmaker, he’s had his health problems, but he’s back in the team now and should surely be creating more in big matches like this.

Sadly, we may never see Gotze fulfil the tremendous potential he showed in his days as a youngster.

Well, it was never in doubt then, was it?

‘Are you watching Arsenal’ came the taunting chants from the Tottenham fans as a little bit of revenge for that North London Derby defeat at the weekend.

Still, Spurs fans won’t exactly do their reputation of being obsessed with Arsenal much good by bringing that song out to enjoy what should be a memorable Champions League win on its own.

Apart from that, Tottenham fans are unsurprisingly pretty giddy about winning what was billed as one of the hardest groups in the Champions League this season…

Group of death?? would love to hear what people are saying after #Spurs topping the group.@SpursOfficial #yiddo #COYS

Spurs made it out the ‘group of death’ alright in the end ?

When the draw was made, if you’d said Spurs would win the group WITH A GAME TO SPARE you’d have been committed. Epic.#coys

Incredible feat by Spurs to win a group like that, going unbeaten and beating who we have! Come on you spurs! ??