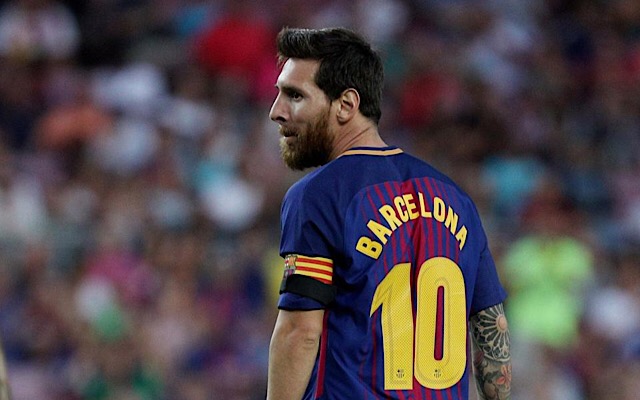 Barcelona have benched Lionel Messi for the game against Juventus this evening in a surprise move that raised more than one or two eyebrows when the teams came out.

The Argentine is one of the best footballers in the world and has been instrumental to his club’s immense success for much of the last decade.

However, Barcelona manager Ernesto Valverde appears to have chosen to rest the 30-year-old on this occasion. 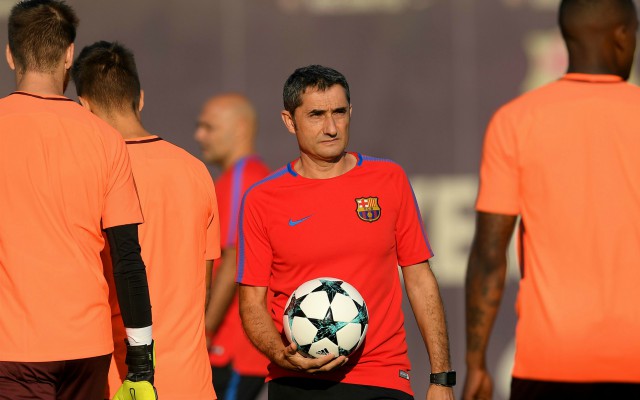 According to radio station RAC1, as translated by the Metro, Messi has been left out by Valverde for ‘technical reasons’.

While this is a little vague, it seems to imply Valverde has chosen to give his star player a little breather for a match that is not of huge importance.

Barcelona have already qualified for the next stage of the Champions League, so will likely be putting more emphasis on having Messi available for important upcoming games in La Liga.